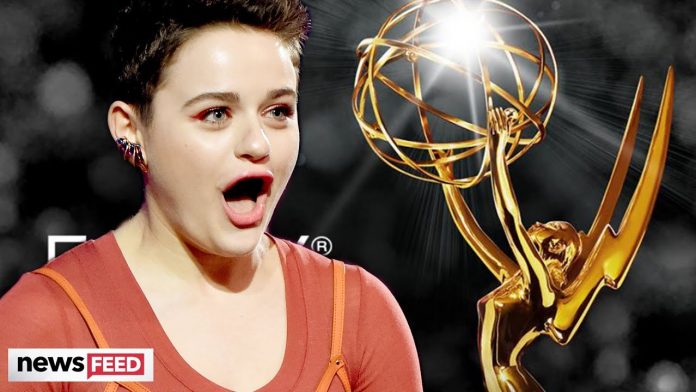 Whats up guys it’s Sassan Mourad here with Clevver News and right after finding out she was nominated for an Emmy, Joey King burst into tears…and it was all caught on camera

She plays a young girl who suffers from a debilitating illness at the hands of her mother, played by Patricia Arquette.

She was nominated this morning in the Lead Actress in a Limited Series category, alongside Amy Adams, Niecy Nash, Michelle Williams, Aunjanue Ellis, and her co-star Patricia.

Right after finding out that she was nominated, she calls her parents and her on-screen mom Patricia Arquette to share the good news.

The 19-year-old star tweeted out the video taken early this morning, along with the caption “I cannot believe this is happening. I’ve just been nominated for an Emmy for my work in the Act. There are so many people to thank for this moment and getting to talk to my mom and Patricia immediately after it was announced was so special. I’m in shock”

It’s such an exciting day for her!

The Emmys will take place September 22nd, where we’ll see how Joey will fare against some really tough competition.

What do you guys think? Who is your top contender for this category? What are you excited about for the Emmys? Let me know in the comments below

Demi Lovato Still Hospitalized Due To ‘Complications’ After Overdose 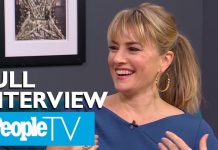 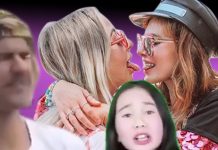 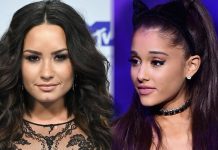 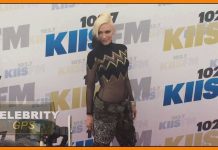 One of Blake Shelton’s exes obsessed with Gwen Stefani – Hollywood...