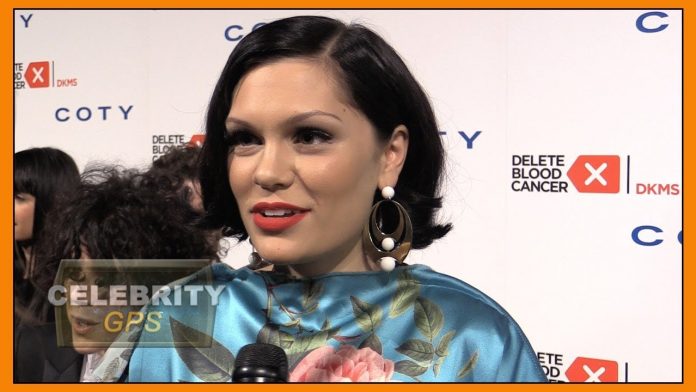 Click to Subscribe! –
Hollywood TV is your source for daily celebrity news and gossip!
Jessie J revealed that doctors told her four years ago that she could not have children. “I don’t tell you guys for sympathy, because I’m one of millions of women and men that have gone through this and will go through this,” she told the crowd at London’s Royal Albert Hall. “It can’t be something that defines us. I wanted to write this song for myself in my moment of pain and sadness but also to give myself joy, to give other people something that they can listen to in that moment when it gets really hard.”

Amy Schumer canceled her upcoming stand-up shows. The comedian shared on social media that she in the hospital due to pregnancy complications. The Trainwreck star has severe morning sickness. “Texas I am so deeply sorry. I have been really looking forward to these shows. I have to reschedule. I am in the hospital,” she wrote Instagram. “I’m fine. Baby’s fine but everyone who says the 2nd trimester is better is not telling the full story. I’ve been even more ill this trimester.”

J.K. Simmons is joining the cast of Hulu’s reboot of Veronica Mars. The Oscar winner will be featured in a recurring role on the limited series. The series is scheduled to premiere in 2019. Kristen Bell will return to the series in her role of Veronica Mars which she played in the original from 2004 to 2007. 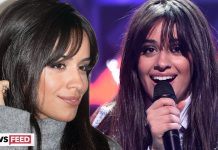 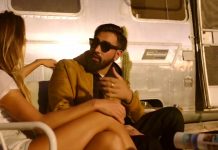