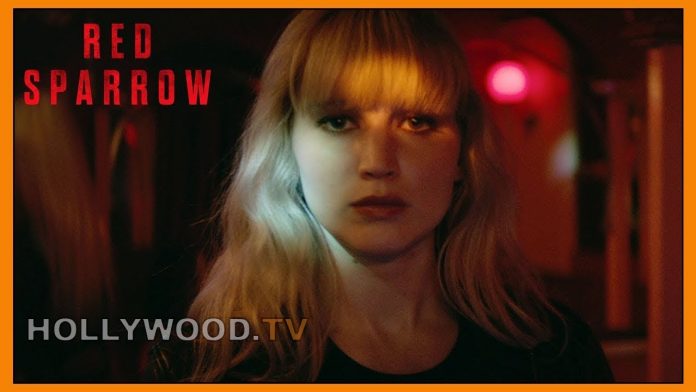 Click to Subscribe! –
Hollywood TV is your source for daily celebrity news and gossip!
Prima ballerina Dominika Egorova played by Jennifer Lawrence faces a bleak and uncertain future after she suffers an injury that ends her career. She soon turns to Sparrow School, a secret intelligence service that trains exceptional young people to use their minds and bodies as weapons. Egorova emerges as the most dangerous Sparrow after completing the sadistic training process. As she comes to terms with her new abilities, Dominika meets a CIA agent who tries to convince her that he is the only person she can trust.

Lili Reinhart CALLS OUT «Rude Fans» Taking Photos Of Her 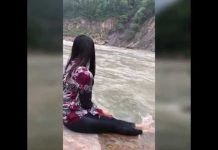 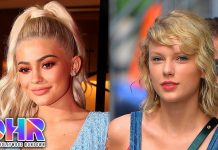 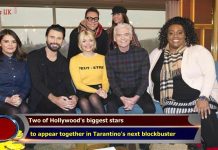