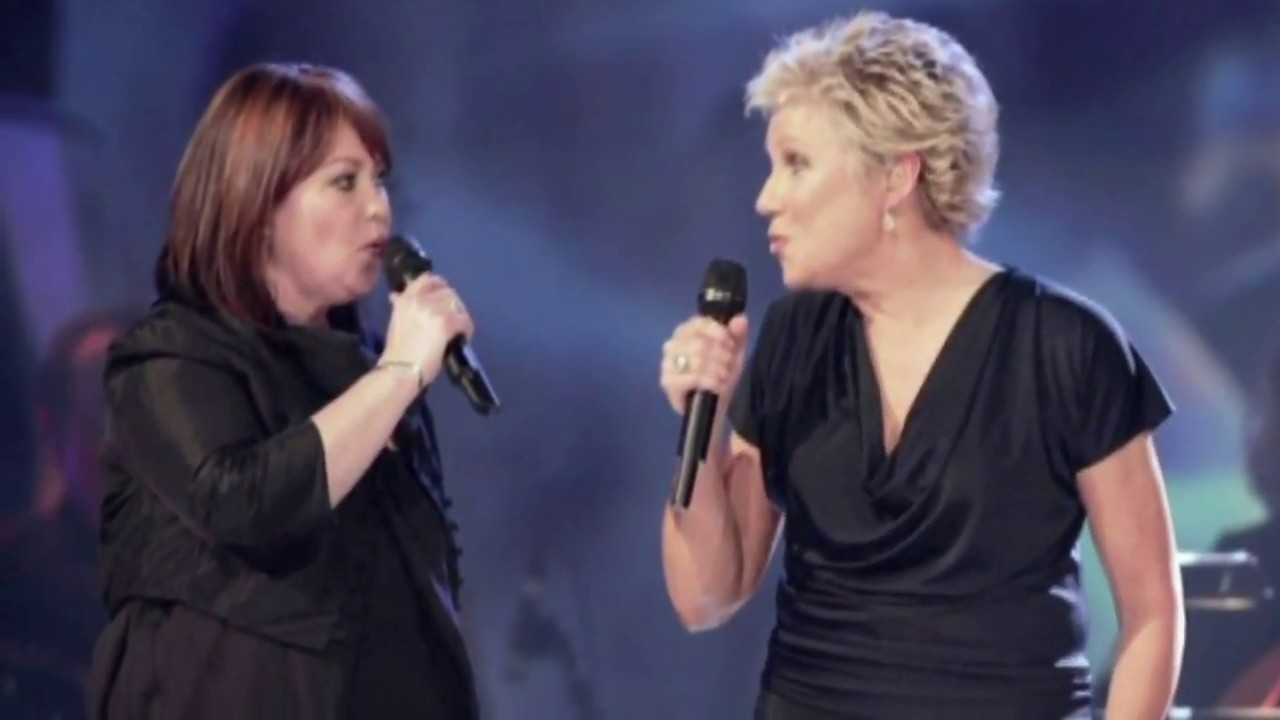 Jann Arden reflects on her career at Canadian Music Week, and Christian Bale + Oscar Isaac on balancing heavy subject matter with some fun!

Entertainment City is Canada’s FIRST source for entertainment news. Whether it’s the latest celebrity gossip, up-to-the-minute happenings in Hollywood or previewing what’s new in movies, music and television, the Entertainment City team provides viewers with their daily water-cooler talk. In addition to covering breaking news, the team goes on location and reports directly from the sets of TV shows, film junkets and red-carpet premieres with the industry’s biggest stars. 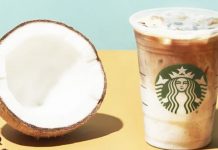 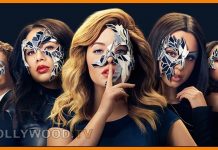 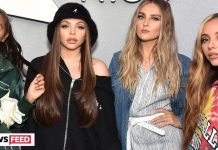