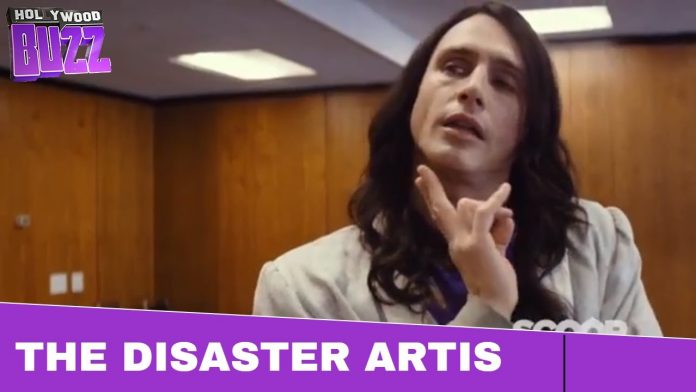 The Disaster Artist’ is based on the true story of Tommy Wiseau, an actor who made his own movie titled ‘The Room’, in early 2000. Together with his friend Greg Sestero he tried to make his American dream come true, but his film flopped big time and is now known as one of the worst movies ever made. James Franco both directed and stars as Tommy in the newly made biographical film. 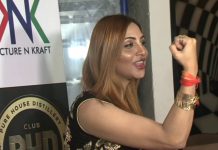 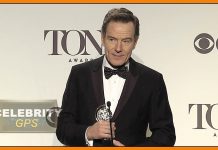 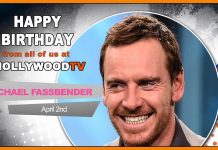 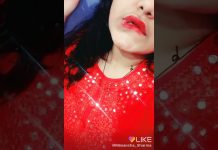