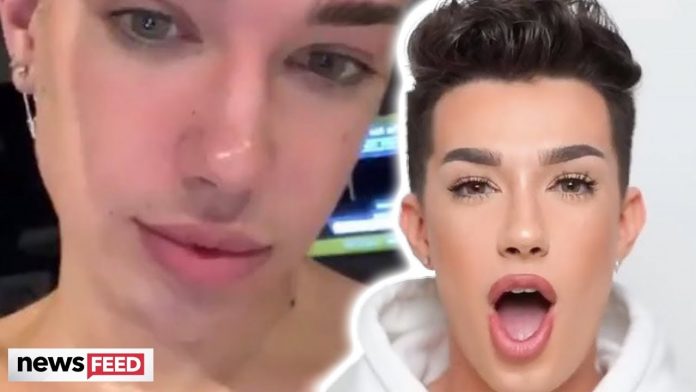 Helllooo … siiiisssters …. James Charles did something pretty drastic to his body and then accidentally posted it in a now deleted Instagram story

And fans made guesses all over the board…

James, sweetie, if anyone knows what hair bleach looks like, it’s your fans.

But if they didn’t get it then, they definitely got it when he accidentally posted a video of his bleached hair to his Instagram story

Ugh I hate it when that happens! My one question, James, why aren’t I on your close friends list?

Which I guess could either be a good thing or a bad thing.

But we’ll just have to wait and see! I can’t imagine he’s going to hold out on us much longer. And to be honest from what we have seen of the new hair, I’m totally into it James.

But what do you guys think? Do you like James as a blonde? From what I’ve seen, I really think he can pull it off! And honestly not many people can. Let me know what you think in the comments below.

And you know how they say blondes have more fun? Well here at Clevver, if you subscribe to Clevver News, its always fun no matter what color your hair, we love you all the same! If you hit that bell we’ll let you know as soon as news drops. And if you’re here, I know you like your celebrity tea, so catch up on so much more of it right over here. Thanks for hanging out with me here on Clevver News, I’m Sussan Mourad and I’ll catch ya later, bye Sisters! 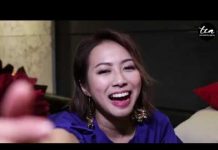 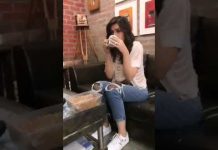 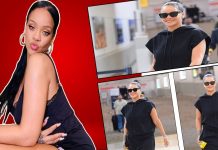