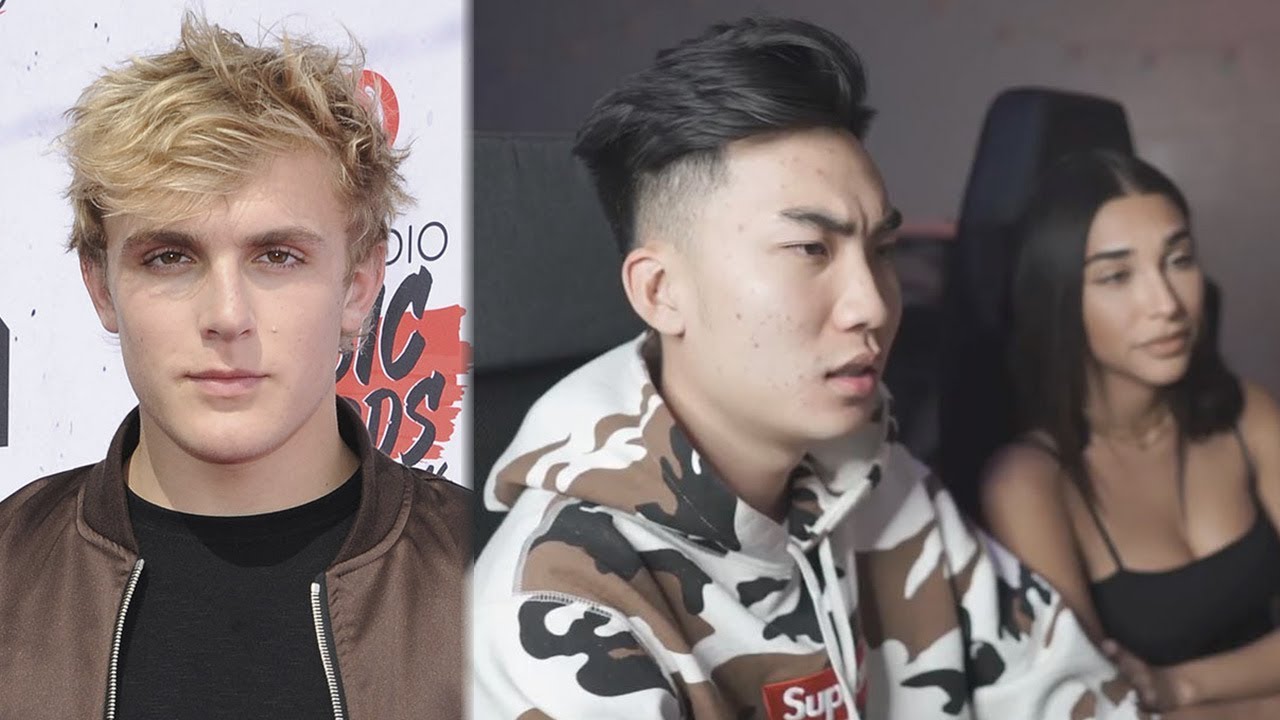 Today’s episode is presented by Lyft. It matters how you get there.

Another day, another Jake Paul feud.
Just a few days ago, Rice Gum posted a new video to his YouTube channel, reacting to Jake Paul’s Team 10 house tour. Rice, of course, made plenty of comments making fun of Jake’s new home, but his jokes didn’t stop at the house.

And then there was this not so nice joke he made.

After hearing this insensitive comment, Jake took it upon himself to fire back in his new video, where he called Rice a “wrecking ball of negativity” and spoke out about how it’s not okay to body shame, bully, or make light of suicide. And on top of that, he stuck up for his girl, Tessa.

But of course, the drama didn’t stop there. RiceGum’s friends took to social media to speak out against Jake’s video.
Faze Banks tweeted QUOTE “Homie tried to use his millions of followers to completely destroy my career and my personal life and he’s going off about internet bullies.”

You know, referring to that one time Jake publicly accused Banks of assaulting his assistant.

Another youtuber who spoke out against Jake was Alissa Violet, AKA Jake’s ex girlfriend and Banks’ current girlfriend. Alissa tweeted QUOTE “Oh honey.. you’re the biggest hypocrite. Talk shit about my friends and speak highly of yourself when you’ve done the absolute worst of the worst. I usually just do my own thing and keep to myself but when you involve my friends, you’re done. Storms coming, be prepared.”

Another who had something to say was Chantel Jeffries, who was also featured in the body shaming video. She probably felt compelled to say something because Ricegum is her friend… and maybe because Jake called her irrelevant and said the biggest moment in her career was when she dated Justin Bieber. Chantel said all she needed to say by simply tweeting a screen grab of the definition of hypocrite. Ouch. I guess some people really aren’t buying this do-good act from Jake. But what do you guys think? Is jake genuinely trying to be a good person now or just doing whatever he can to look good? Let me know all your thoughts in the comments below. As always, I’m your girl Renee Ariel and I’ll catch you next time.

And then click to the left to watch our new Halloween music video and click to the right to check out Harry Styles scaring Nial Horan.

This episode was presented by Lyft. It matters how you get there. Download and ride today. 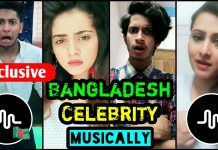 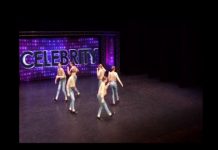 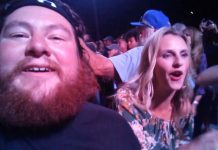