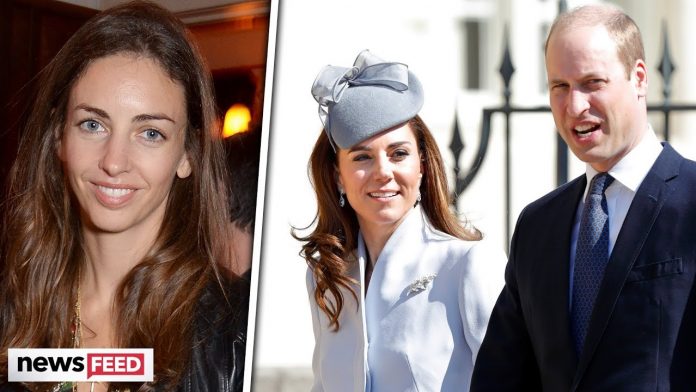 Prince William is trending on Twitter today with claims he’s been cheating on his wife Kate Middleton… BUT it’s the Twitter reactions that have us shook!

What’s up guys, It’s Sussan Mourad here with Clevver News, and today, you might have been like us, here in the Clevver News room, heading to Twitter, wondering why is Prince William, Duke of Cambridge, trending…?
And you may have been just as shocked as we were to read that Prince William reportedly cheated on his wife, Kate Middleton, Duchess Of Cambridge.

A number of outlets have now reported that Prince William supposedly has had an affair with a lady called Rose Hanbury, who happens to be a friend of his wife… or at least was until recently. The Daily Beast reported that Rose is a former model who’s married to director-actor David Rocksavage and that the pair live in Norfolk, just a few miles away from William and Kate’s home at Sandringham. We’re not going to get into the nitty gritty detail of this drama and speculate as to whether we think this is true or false…

But one thing we couldn’t help but notice is all the reactions on Twitter, AND MORE importantly, the comparisons a number of users have made with respect to the way the British press deal with news on Royals like Prince William and Kate vs basically anything Meghan Markle does, like open a car door, or doesn’t do..

Okayyyy, so you guys by now have definitely got the point. Twitter reactions have erupted on this and we can’t help but agree that there appears to be a REAL difference in the way news about the Royal family gets reported, amongst some members of the family Vs Meghan Markle.

Although, we should add that “The Daily Beast” reported that at least one British publication was served with legal warnings after publishing details of the rumors by the royals’ lawyers, so that could be “A” reason why the British Press hasn’t been acting their usual self on this, but who knows…?

So what are your thoughts on all of this? And putting the scandal aside, are you excited to see Meghan Markle and Prince Harry’s baby, whenever the birth may be? Let me know all of your thoughts in the comments section below, and you can also find me on my socials at Sussan_Mourad. 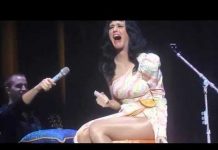