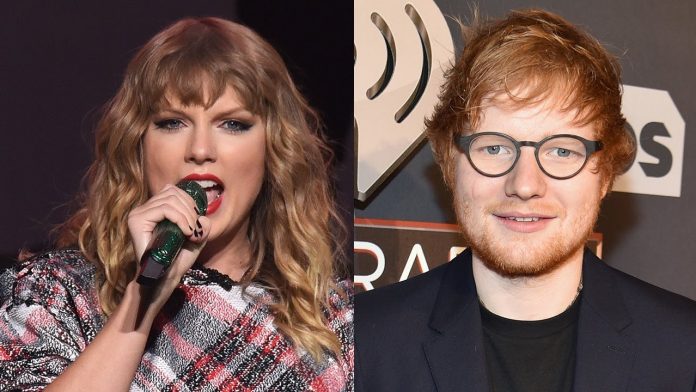 This episode was brought to you by TurboTax. Relax, there’s TurboTax.
More Celebrity News ►►

The 2018 iHeartRadio Music Awards don’t air until March 11th, which means there’s plenty of time to decide which artists you’re going to vote for this year. Many of the categories are voted via social media, because unlike other awards shows, at the iHeartRadio music awards, the fans rule.

Artists up for multiple awards include Rihanna, Taylor Swift, Ed Sheeran, Bruno Mars, Luis Fonsi, Daddy Yankee, Justin Bieber, DJ Khaled and The Chainsmokers. “Despacito”, “Shape of You”, “Wild Thoughts”, and “That’s What I Like” are all up for song of the year, while many of the other best song categories are divided by genre. So don’t worry–songs like Bodak Yellow, Humble, and Location are still up for best song awards.

Liam Payne and Niall Horan are both nominated for New Artist of the year, as is Julia Michaels, Logic, and Camila Cabello. We just gotta throw it out there that it seems a little unjust that Harry and Louis aren’t nominated considering Liam and Niall were, but we’re sure both guys are more than happy for their friends and former bandmates. At least all four guys are nominated for Best Solo Breakout, which is category voted for by the fans. Side note: it’s literally the former One Direction members, plus Camila Cabello, in that category, which I’m pretty sure means Camila is now the 5th member of One Direction. Or at least she should be.

On the social voting side, the category for best fan army is back, and this year pretty much every fan camp in pop music is nominated, including BTS’s ARMY. That’s a relief, because it seems that BTS got snubbed on the music side of the nominations. Where’s the love for DNA, iHeart?! But we have no doubt ARMY will make sure the guys don’t go home empty handed this year. Other categories fans can vote for online include Best Music Video, Best Lyrics, Best Boy Band, and Best Remix.

One fun NEW category the awards show will be celebrating this year is “cutest artist’s pet”, which sees Demi’s dog Batman, Taylor’s cat Olivia, Miley’s pig “Pig”, and more adorable creatures nominated. That surely means this is one awards show Taylor won’t be able to skip out on, because you know she’d do anything for her cats.

Alright guys now I wanna know what you think of all the nominees, and which fan army are you representing this year? Let me know in the comments below, and then don’t forget to subscribe for more Clevver. Thanks so much for hanging with me on News Feed, I’m your girl Ava Gordy and I’ll see you next time!

Celebrity Twins : Stars You didn’t know had a Twin –... 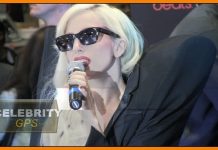 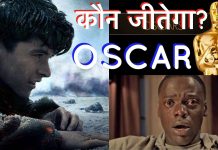 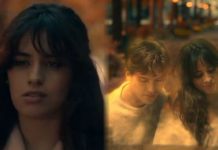