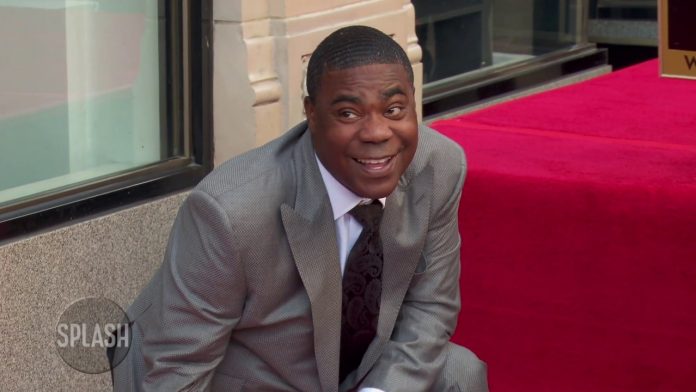 One of Hollywood’s biggest achievements is getting a star on the Hollywood Walk of Fame, here are some of the celebrities who received their stars this year.

One of Hollywood’s biggest achievements is getting a star on the Hollywood Walk of Fame, here are some of the celebrities who received their stars this year.

Not only did Canadian crooner Michael Bublé recently release his tenth studio album ‘Love’, he’s got a star to go with it! Thanking his wife Luisana Lopilato, his children and his parents in his heartfelt speech, the singer says it is with them that he “can truly understand how beautiful the good moments are”.

X Factor boss Simon Cowell finally got his spot on the Walk of Fame. As he took to the podium, he cracked, “Why did this take so long?… If anyone says fame is a bad thing, I don’t know what you’re talking about. It’s the best thing in the world.”

Zoe Saldana has yet another accolade to add to her growing list of accomplishments. As well as receiving praise for her roles in multiple successful movie franchises, she was also commended for her philanthropic work in the Latinx community and her mission to create “content that’s much more relatable and that represents accurately the American demographic”.

Tracy Morgan is back and better than ever, with his own star on the Hollywood Walk of Fame. Reflecting on his childhood during his acceptance speech, he said: “As a poor kid growing up in the projects of Brooklyn, I never dreamed I would have a star on the Walk of Fame. But now I’m here I have to tell you I feel pretty comfortable” 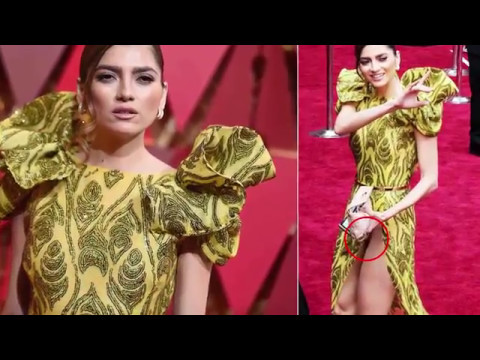 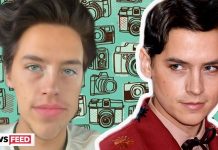 Cole Sprouse CLAPS BACK At Trolls Over Photoshop Claims! 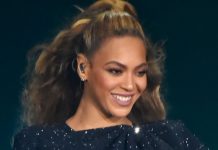 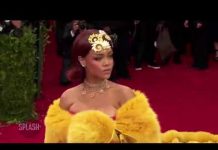