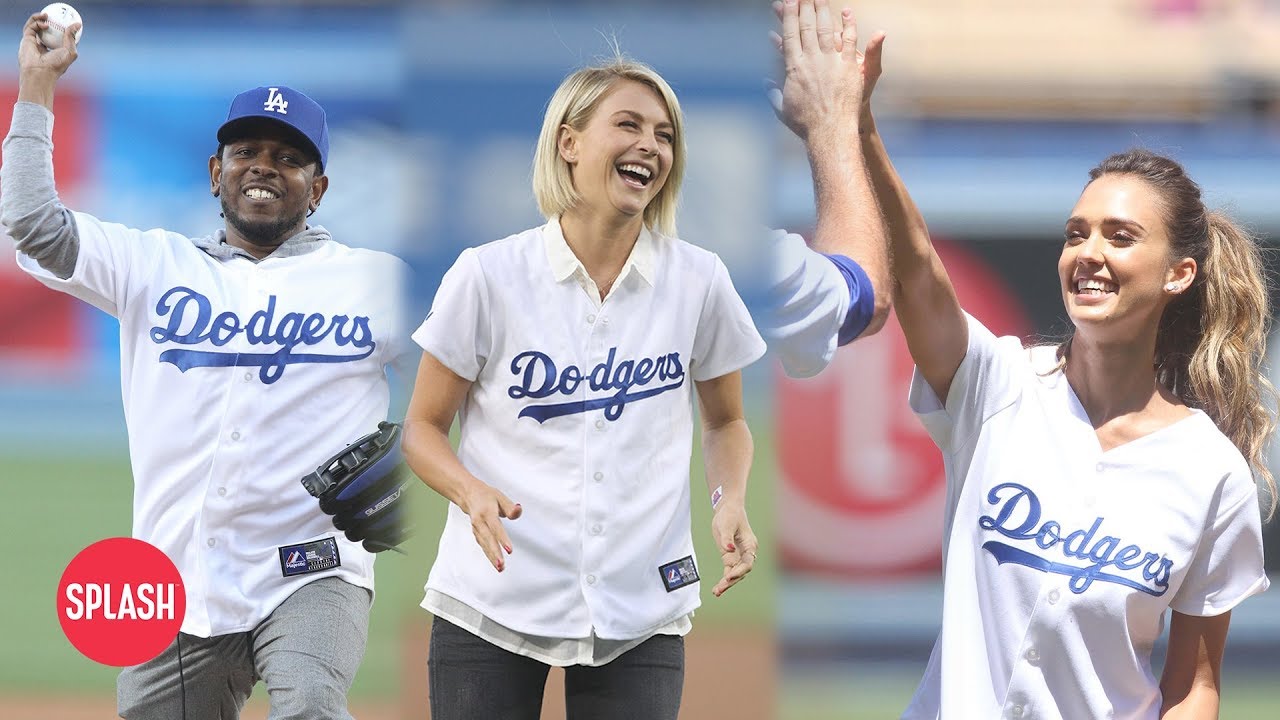 With the Los Angeles Dodgers facing off against the Houston Astros in the World Series, we take a look at some the biggest fans in Hollywood.

The Los Angeles Dodgers are headed to the World Series and they have Hollywood throwing strikes.

Some of these celebs could have used a few pointers before throwing out the first pitch.

With all all these celebrities taking the mound to throw out the first pitch at a Dodger game is a who’s who of Hollywood!

And we even caught Chrissy Teigen practicing with hubby John Legend a few days prior to her ceremonial first pitch.

And of course the Kardashians showed off their arms.

All the action isn’t just on the field, though.

We caught Ashton Kutcher and Mila Kunis taking in a day game and then later packing on the PDA at different game.

And Kendrick Lamar enjoying some nachos.

Jason Bateman liked what he saw during an eleven to zero rout of the Colorado Rockies back in twenty-thirteen.

Hollywood even rocks Dodger gear in the street!

Hopefully all these celebrities will have the Houston Astros seeing stars. 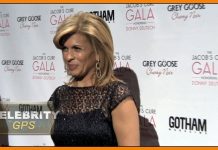 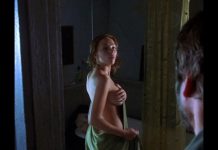 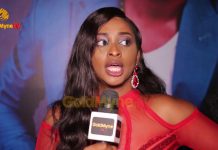 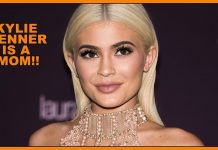