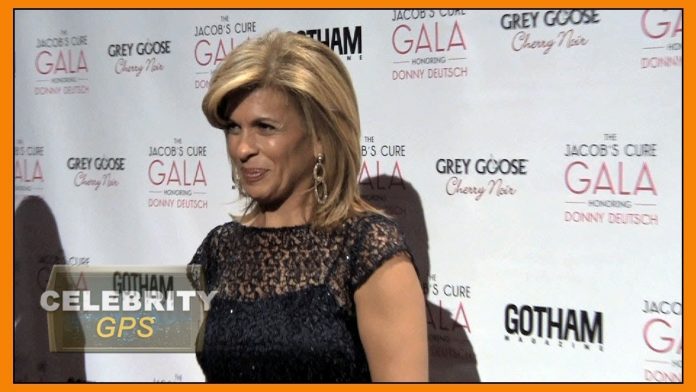 Click to Subscribe! –
Hollywood TV is your source for daily celebrity news and gossip!
Hoda Kotb is officially Today’s new co-anchor. She will replace Matt Lauer and join Savannah Guthrie as co-anchor. “It’s 2018 and we are kicking off the year right because Hoda is officially the co-anchor of ‘Today,’” Guthrie announced at the top of Tuesday’s show. “This has to be the most popular decision NBC News have ever made and I’m so thrilled.”

Paris Hilton is engaged to Chris Zylka. The Leftovers star proposed over the weekend during a ski trip in Aspen. Hilton announced the happy news on Twitter and Instagram. The couple took their romance public last year. This will be the first marriage for both of them. Congrats!!

Rose McGowan will star in a new five-part documentary. Citizen Rose will air on E! and will follow McGowan as she readies her memoir Brave. “You are formally invited into my mind and world. I am thrilled to partner with E! to amplify my message of bravery, art, joy and survival,” McGowan said in a statement today.

Kim Kardashian West revealed that her son Saint was hospitalized for pneumonia. “My precious baby boy is so strong! After spending three nights in the hospital & seeing my baby get multiple IV’s and hooked up to oxygen machines, our end of year was challenging,” Kardashian wrote in the caption of a photo of herself holding her son. “Pneumonia is so scary.” 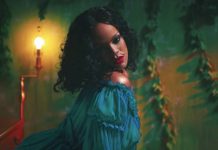 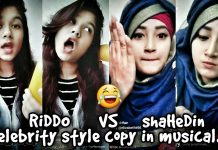