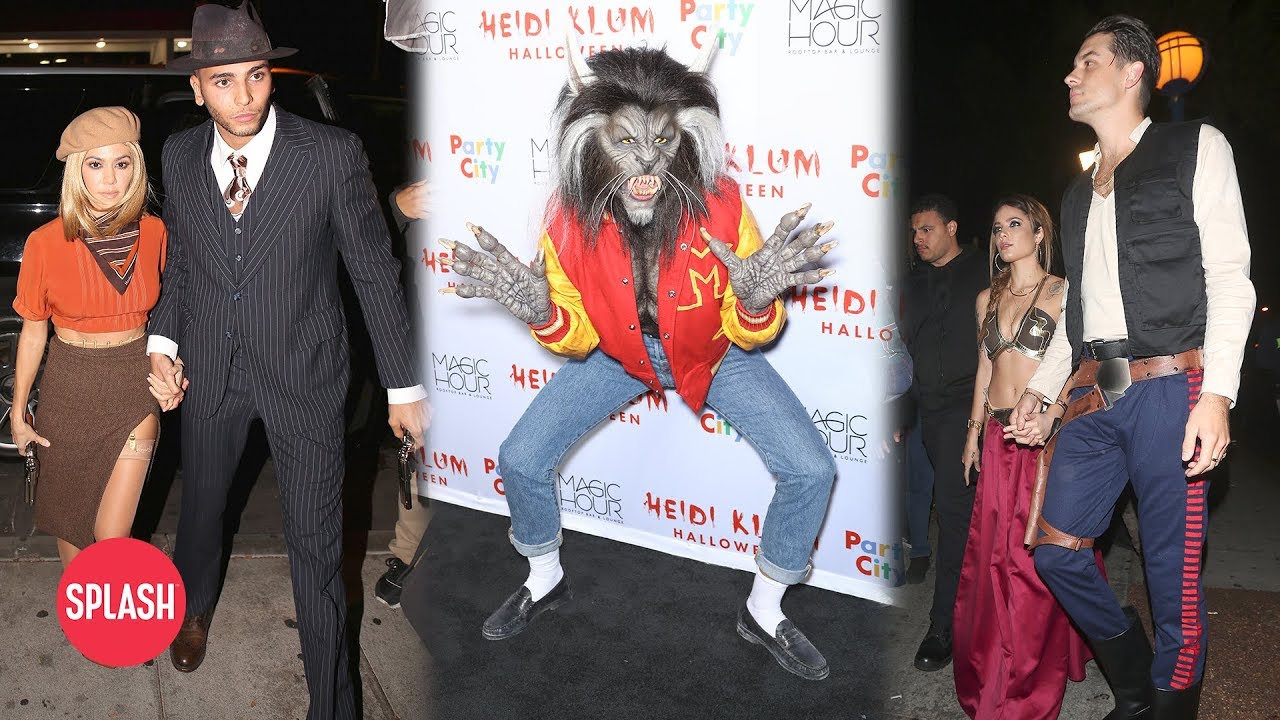 Heidi Klum, the queen of Halloween kills it once again as Michael Jackson’s werewolf from the Thriller video. We also spotted Kendall Jenner, Hailey Baldwin and Paris Hilton doing their sexiest Halloween struts and more!

Heidi Klum did it again! The super model crushed her annual Halloween party in New York by dressing up as the werewolf from Michael Jackson’s ‘Thriller’ video.

Complete with a zombie dance crew and the moves to back up the costume, Klum definitely retained her title as The Queen of Halloween.

In England, ‘Game of Thrones’ star Natalie Dormer donned a pirate costume and Nicole Scherzinger went as a busty Cleopatra.

Back on the West Coast, Kourtney Kardashian and boyfriend Younes Bendjima teamed up for a couple’s costume as notorious criminals Bonnie Clyde

And singer Halsey and G-Eazy couple up as Princess Leia and Han Solo.

From their, Halloween got a bit sexy, with Kendal Jenner, Hailey Baldwin, Madison Beer, and Lindsey Pelas pretty much wearing something out of their lingerie closet.

CoCo turned up the heat as a sexy firewoman while hub Ice-T went as well…. Ice-T?

But over all when it comes to Hollywood, Halloween is definitely something to howl about. 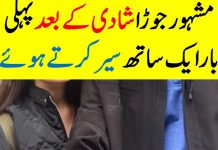 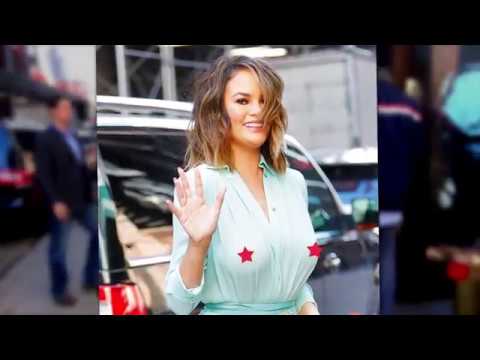 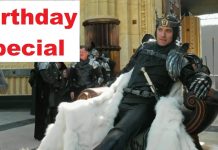 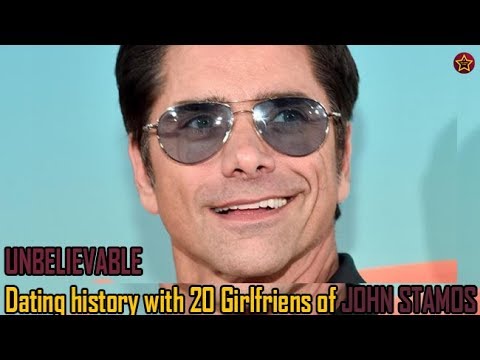