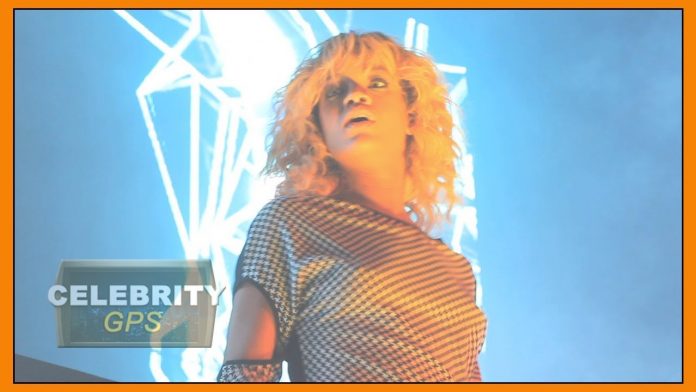 Click to Subscribe! –
Hollywood TV is your source for daily celebrity news and gossip!
We’ve been saying Rihanna’s name wrong. The internet went crazy when they found out that the singer does not pronounce her name Ree-Ah-Na. She recently appeared in a video for British Vogue where she introduced her self as Ree-Anna. This is not the first time the Umbrella singer has corrected us. She even gave fans a tutorial online on how to pronounce her name back in 2015 .

According to Variety Warner Bros. has made their decision and Robert Pattinson will play the caped Crusader in The Batman. The Twilight star reportedly edged out Nicholas Hoult for the Batman role in the Matt Reeve’s film after both of them screen tested.

Kim Kardashian reportedly visited with death row inmate Kevin Cooper at San Quentin State Prison. According to TMZ the reality star spent two hours with the convicted murderer. Cooper has maintained his innocence since his conviction in 1985 for quadruple murder and says he was framed. 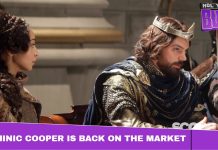 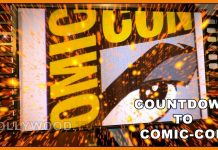