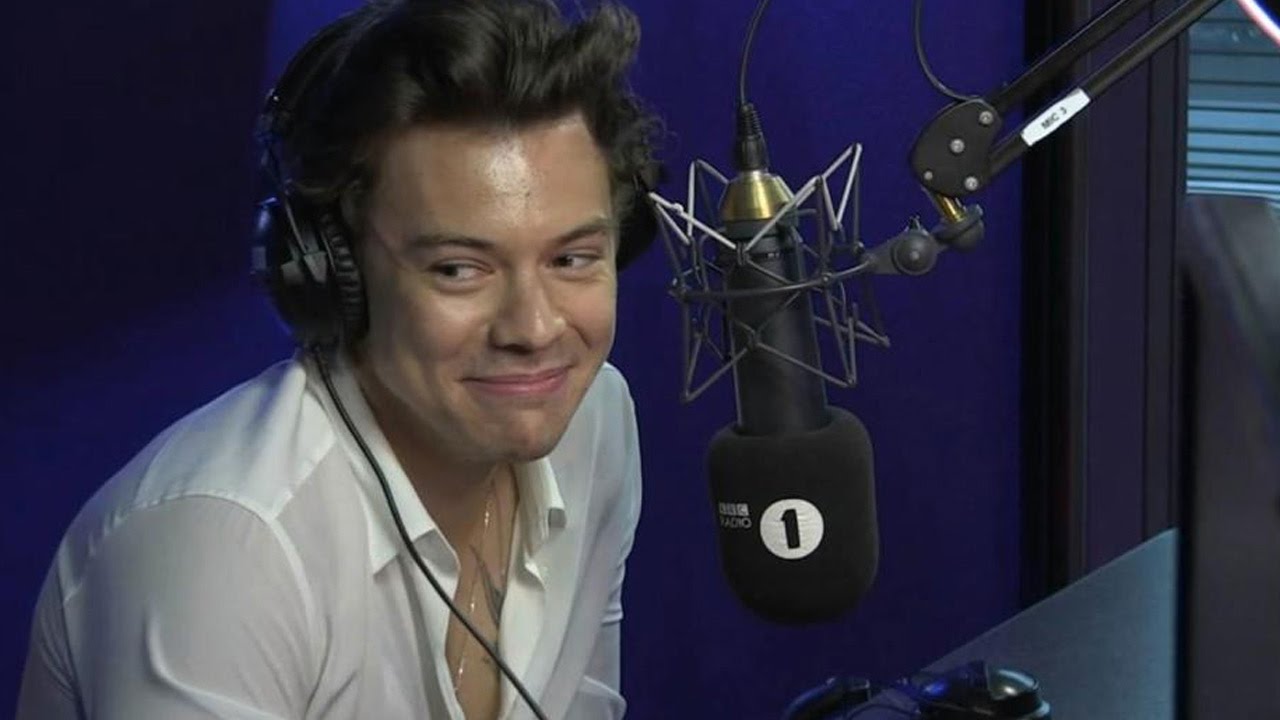 Things got a wee bit uncomfortable for Harry Styles on BBC Radio 1 after he was put on the spot with this question about his ex, Taylor Swift.
Harry Styles’ debut album is finally out and now we just have to know, is ‘Two Ghosts’ about Taylor Swift or nah?
It didn’t take long for the questions about T-Swizzle to start rolling in. After a TON of Haylor fans tried to convince the internet that Harry’s song, ‘Two Ghosts,’ is about his past relationship with Taylor, BBC Radio 1 host Nick Grimshaw did us all a huge solid by asking the singer to set the record straight.

Of course, Harry got a little uncomfortable with the question and tried to call on his manager to save him from the awkward moment. The ‘Sign of the Times’ singer eventually answered the question with this interesting response and I’m not quite sure how his stans will react to this one.
Yeah, that was pretty vague, but interpret that how you will. One thing Harry wasn’t vague about was the meaning behind all the music on his debut album. Although he really wanted to leave his music up in the air so that his fans can interpret it themselves, the singer revealed to the New York Times that the world’s political and social climate had a pretty big effect on his material, especially ‘Sign of the Times.’
When asked if Brexit, Black Lives Matter, Donald Trump and all the outside chaos made it into his songwriting, Harry said QUOTE, “We’re in a difficult time, and I think we’ve been in many difficult times before. But we happen to be in a time where things happening around the world are absolutely impossible to ignore. I think it would’ve been strange to not acknowledge what was going on at all. For example, ‘Sign of the Times,’ for me, it’s looking at several different things. That’s me commenting on different things.”
The singer went on to explain QUOTE, “Just the state of the world at the moment. It’s very much me looking at that. It’s a time when it’s very easy to feel incredibly sad about a lot of things. It’s also nice sometimes to remember that while there’s a lot of bad stuff, there’s also a lot of amazing people doing amazing things in the world.”
And while he was nice enough to give us all an explanation for ‘Sign of the Times,’ there’s one other song that we wish he actually explained and I’m pretty sure you know which one I’m referencing to.
Not long after his album was released, fans immediately took to Twitter to ask the singer what in the world his song, ‘Kiwi’ is about. SO many confused fans wrote to Harry, one asked QUOTE, “Who’s having your baby?! Is Kiwi your way of telling us you got a random chick pregnant?” While another tweeted, “Okay, so is Harry Styles’ song Kiwi about a New Zealand girl who wanted to have his baby?!”
And even though Harry has yet to answer the questions, his good pal James Corden set the record straight when he tweeted QUOTE, “I’M having the baby and it IS my business.” Welp, there you have it!
PROMO: Anyway, what did you guys think of Harry’s new album? Let me know in the comment section below! When you’re done with that, click right over here to watch as Erin goes under the knife in an emotional new docu-series, It Got Real: Erin’s Surgery and of course, don’t forget to subscribe. Thanks for hanging with me on Clevver News, I’m Ashley Iaconetti and I’ll see ya next time. 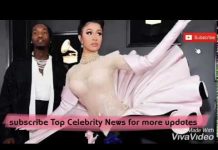 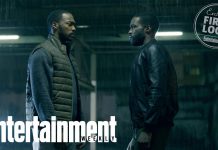 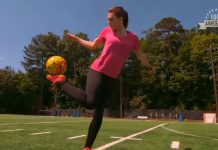