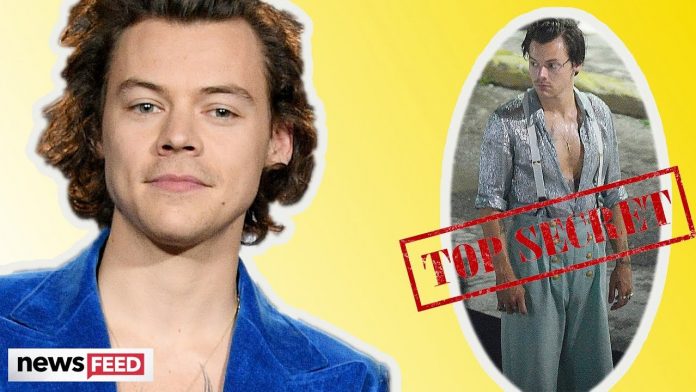 There’s just something about a sopping wet Harry Styles that makes me think of a simpler time. A time when I could turn on the radio and hear new hits from my favorite boy band from across the pond…And guys, that time might be upon us once again pretty soon.

Happy Tuesday, I’m Sussan Mourad for Clevver News. And though I don’t think we’re getting a One Direction reunion, it looks like we might be hearing some new music from Harry himself.

He was spotted in Cancun on what looks like the set of a music video.

And who else was there? Mark Ronson.
Who needs no introduction after his recent collabs with Miley Cyrus and Camila Cabello

Now there’s no official announcement that Harry is coming out with new music. In fact, his team is saying that he’s in cancun filming a mayonnaise ad.

Because, you know, Mexico is known for their mayo

So let’s do the math here.

1 Sparkly lowcut button down plus some teal pantaloons …. Multiply that by 1 soaking wet Harry Styles and a disco-inspired DJ producer … divided by 2 years since Harry’s last album equals….

Well … okay there’s not a specific formula for this equation but it looks like we definitely have a music video on our hands.

Just trust me on this one.

Because they’re also convinced that new music is coming.

And “Word on the street is that #HarryStyles just filmed a music video in Mexico for an upcoming song!!! You ready for Harry to kick off his new era?!”

With responses like “Oh I’m absolutely ready!! I think he tried to keep it secret but that obviously failed haha”

So the fans have spoken, the math speaks for itself, and now we just need Harry to say it: HS2 is coming, and sooner than we think. Right? But what do you guys think? I also hear that this song is supposed to have a Latin influence to it. Do you guys have any guesses what it’s going to be like? Let me know in the comments below and if you have any other theories on Harry’s new music. I really want to hear your thoughts.

Thennnnn one other thing that keeps me guessing, like guessing when Harry’s going to give us some new music, is when are you all going to join the Clevver fam and become Clevver News Subscribers? I mean, you don’t want to miss news like this do you? I didn’t think so. Hit that subscribe button and hit the bell while you’re at it and that way you’re the first to know. Oh, and I almost forgot. Catch up on all the latest tea here also. I’m Sussan Mourad and I’ll catch ya later… because you subscribed, byeeeee

EVERYTHING You Missed From Taylor Swift’s “ME!” Video 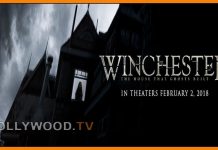 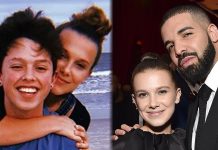