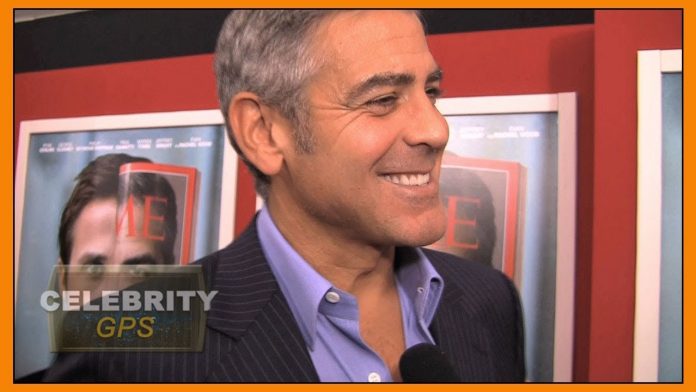 Click to Subscribe! –
Hollywood TV is your source for daily celebrity news and gossip!
George Clooney if returning to TV. He will star in and direct Catch-22. The six episode , limited series for Hulu is based on Joseph Heller’s classic 1961 novel. Shooting is scheduled to begin later this year.This will be Clooney’s first series regular roles since he left ER in 1999.

Mark Wahlberg is donating $1.5 million dollars to Time’s Up. The donation comes after criticism over his salary of $1.5 million for reshoots of All the Money in the World versus Michelle William’s salary of just about $1000. “Over the last few days my reshoot fee for ‘All the Money in the World’ has become an important topic of conversation,” Wahlberg said in a statement. “I 100% support the fight for fair pay and I’m donating the $1.5M to the Time’s Up Legal Defense Fund in Michelle Williams’ name.”

Former NBA player Dennis Rodman was arrested for driving under the influence on Saturday. According to the Newport Beach Police Rodman was cooperative and agreed to take a breathalyzer at the scene . He was arrested and booked and released about seven hours later. Rodman is reportedly on probation making jail time a real possibility if he is convicted.

LuAnn De Lesseps Had 3 Beautiful Dresses Made For Her Wedding... 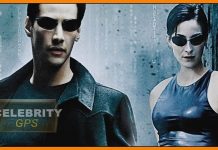 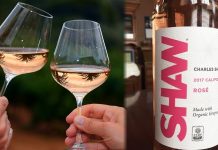 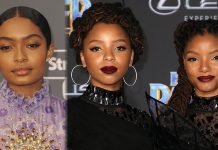 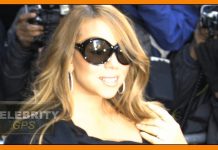 Denise Richards is joining The Real Housewives of BH – Hollywood...