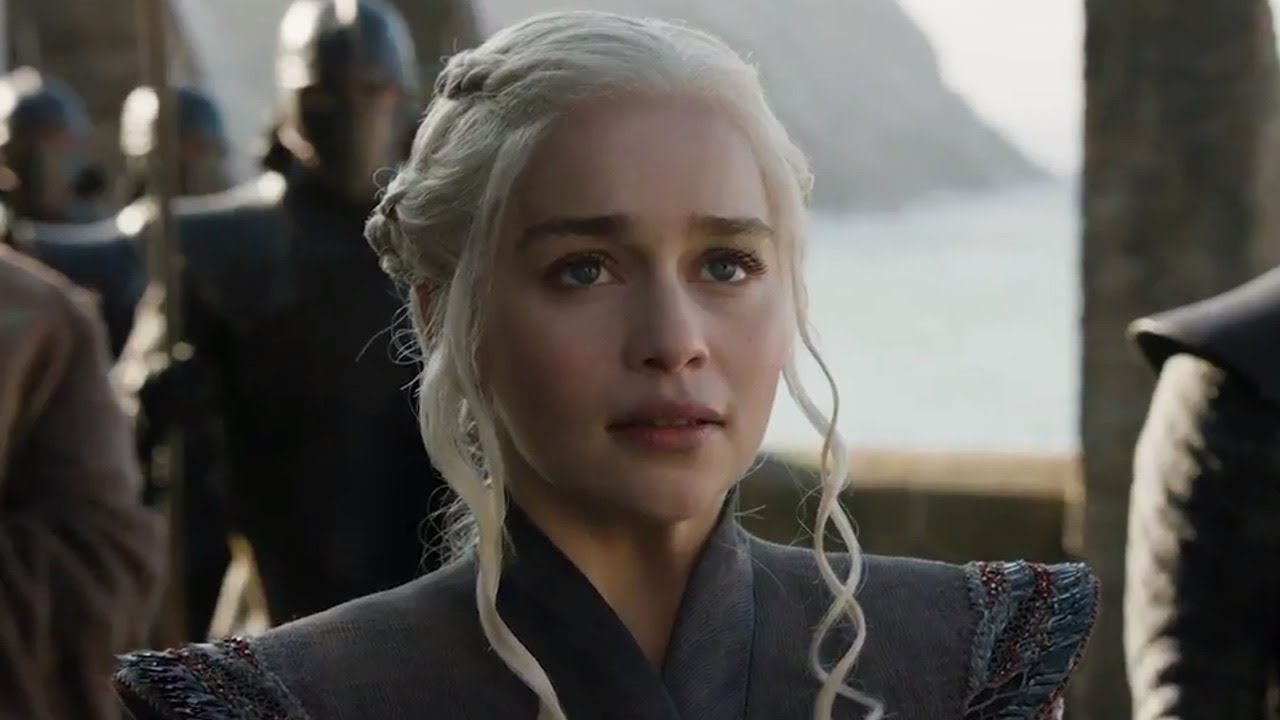 Today’s episode is brought to you by T-Mobile®. Stream, post, and share all the music and video you want however you want with unlimited data.
More Celebrity News ►►

Based on this trailer one thing is very clear: this will be Game of Throne’s best season yet. The first 20 seconds is narrated by Cersei Lannister who’s taking careful inventory of all her enemies. Afterward she declares:
Of course she’d say that. She’s the best of Obama and the worst of Hitler with a sprinkling of a Ivanka Trump all rolled up into one badass bitch. As she sits on the Iron Throne she tells her brother Jaime that they’re the last Lannisters, the last ones that count, ironically followed up by a shot of little bro Tyrion standing on a cliff while a huge dragon flies above him so there’s some foreshadowing there of a possible confrontation between the Lannister halves and half nots.
The nest chapter of this trailer is Daenerys’s.
Who, is basically now a confirmed Targaryen so what she doesn’t see coming is his rightful claim to the throne! Blink and you’ll miss a scene where Littlefinger is again up to no good except surviving and taking Sansa with him, even if that means getting in Sansa’s head about her half brother Jon Snow… or rather her cousin. That’s followed up by a revealing montage of new secret alliances forging. It includes glimpses of our favorite secondary characters Theon, Melisandre, Arya, even Ser Davos pleading to someone that if we all don’t bound together, we will die, referencing the obvious greater threatest of them all- the White Walkers who, surprisingly, are NOT included in this trailer, which makes us wonder how large of a role will they play in season 7. We end the trailer with split second epic battle scenes- everyone is at war. From the Wildlings to the Dothraki people. Of course they inserted a lesbian kiss, because it wouldn’t be Game of Thrones without it, but interstingly it’s Ellaria Sand of Dorne kissing possibly Yara Greyjoy. There’s a heavy dose of dragons throughout the entire trailer. And it all culminates with a very obvious statement: The great war is here.
You bet it is! Alright, what did I miss? What part made your head spin? Also, give me some fan predictions about what we’ll see in season 7! Like, where are the Whitewalkers! Let me know below or hit me up on my socials because this is clearly my favorite thing to talk about. Gender equality, cupcake recipes, Game of Thrones. I’m your girl, Miriam Isa, @Miriamisa on Twitter @Miriam_isa on IG. See you guys soon! 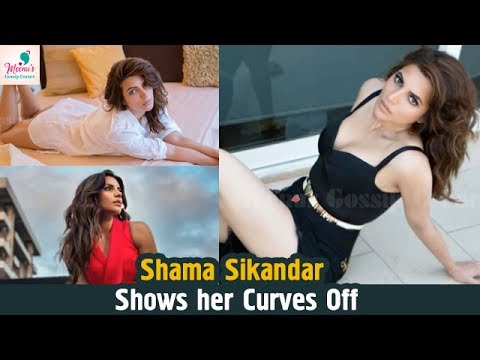 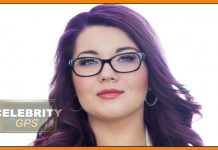 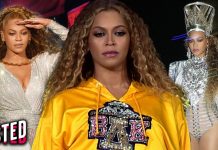 The Kardashian Clan Draws A HUGE Crowd While Dining In Hollywood...