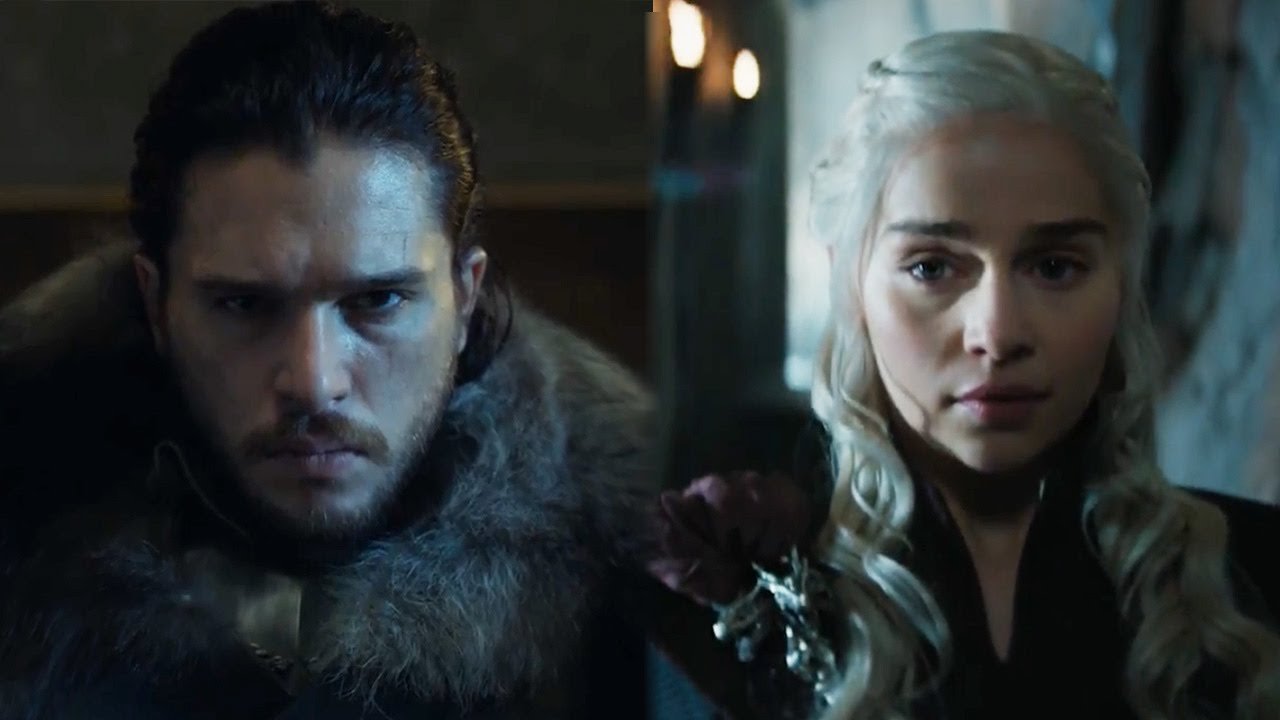 HBO has finally revealed a new trailer for the new season of Game of Thrones, and it’s teasing some major rivalry for the iron throne…

The highly anticipated teaser doesn’t really give anything away in terms of plot–but when it comes to Game of Thrones, that’s pretty much to be expected. But one thing it does show, is Daenerys, Jon Snow, and Cersei all taking their places on their respective thrones, hinting that their rivalry is going to come to fruition this season. Check it out…

Considering the fact that the book is called “A Song of Fire and Ice”, we’re really hoping that Winterfell’s Jon Snow and Daenerys–aka “The Mother of Dragons”–will finally meet and join forces to bring down Cersei once and for all this season. And once that’s settled, it’s all about saving the world from the pending threat of the white walkers. And once THAT’S settled, it’s all about who takes the Iron Throne for good.

Of course, now that the show has gone beyond all of the published books from George R. R. Martin, the HBO writers have officially gone rogue, which means we really have no IDEA what to expect from the series. Except of course, for lots of shocking and heart-wrenching deaths.

Okay guys now I wanna know what YOU think of the trailer for season 7–and what do you think will happen this season? Sound off in the comments with all your thoughts and theories in the comments section below, and after that click here to watch Lily and Jos learn how to be Fashion Models on Beauty Trippin. Thanks so much for hanging with me on News Feed, and be sure to subscribe! I’m your host Meghan Lamontagne, and I’ll see you guys next time! 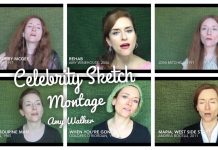 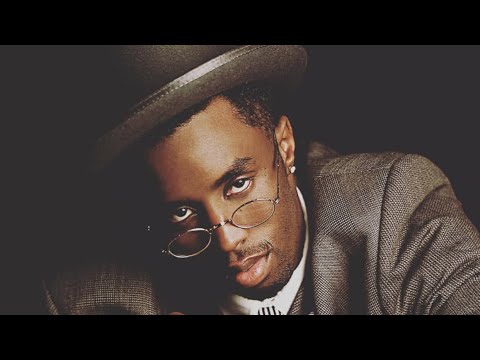 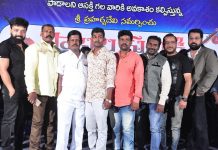