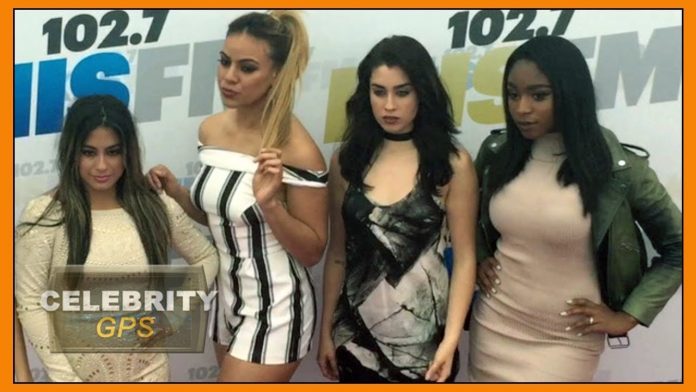 Click to Subscribe! –
Hollywood TV is your source for daily celebrity news and gossip!
Fifth Harmony announced on social media that they would be taking an indefinite hiatus. The girl group tweeted a statement Monday for their official account. “After six years going hard, non-stop, we also realized that in order to stay authentic to ourselves and to you, we do need to take some time for now to go on a hiatus from Fifth Harmony in order to pursue solo endeavors.» The group formed in 2012 to compete not he second season of the XFactor. The group finished third and went on to release three albums. They have several shows scheduled through the end of this year and they will still happen as planned.

It’s official Cynthia Nixon is running for Governor of New York. The Sex and the City star announced the news on Twitter. «I love New York, and today I’m announcing my candidacy for governor. Join us,» Cynthia tweeted.

Wendy Williams is back. The host returned to her show after a 21-day absence following her diagnosis with Grave’s Disease. Williams broke down in tears as she thanked her fans and crew.

Iggy Azalea shared some of the revenge she got on her ex fiancé Nick Young’s ding clothes on Watch What Happens Live. The rapper said, “I burned it all darling. I burned a lot, and I threw stuff in the pool too. I started off with water and it seemed like that didn’t work.” Azalea and Young were engaged in 2015 but broke up after Young was caught cheating on her. 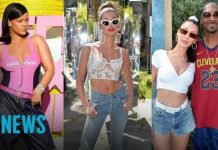 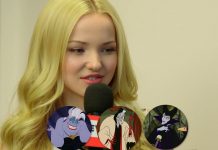