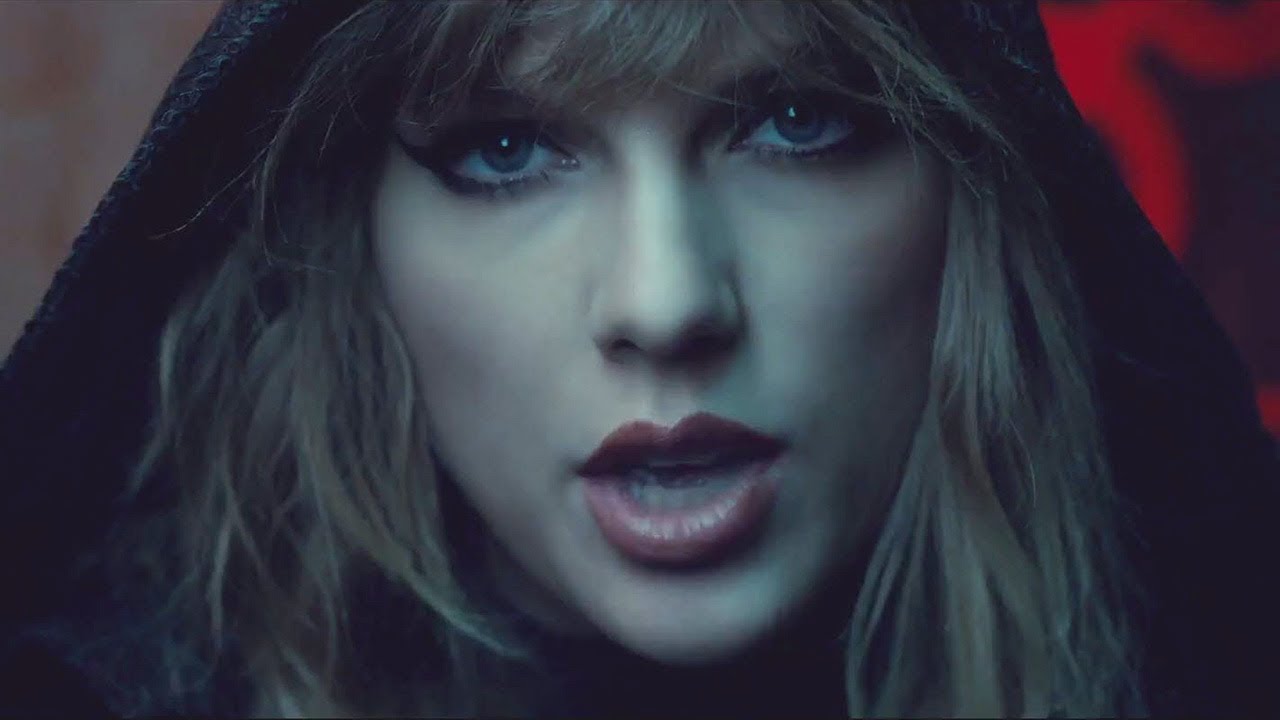 Thanks to Lyft for sponsoring today’s episode! It Matters How You Get There. Download and Ride Today.
More Celebrity News ►►

Taylor Swift JUST released the music video for “… Ready For It?” and to say that Swifties everywhere are SHOOK would be a HUGE understatement.

Fans took to social media instantly upon release of the sci-fi inspired music video not only to speculate over the deeper meaning behind it, but to also simply freak out, fan-girl, and key-smash as, you know, her fans typically do.

And if you’re wondering why Taylor fans are so taken aback by the music video, it’s because in the video Taylor shows how she is the only one who can, quote-on-quote, “take back the narrative.” Not to mention, she looks AMAZING.

But anyway, to sum it up for you, towards the end of the video, fans believe that the caged Taylor frees herself and destroys the Taylor that the media has created based on lies. One fan even tweeted, QUOTE, “What I learned from the #ReadyForItMusicVideo is that in order to be free you must defeat your own self. Very deep.” WOW. Powerful stuff, Tay!

Another Twitter user was equally as moved, saying “PURE happiness for freeing yourself because you took control of YOUR OWN NARRATIVE!!!‪#ReadyForItMusicVideo”

Of course, along with all of the heart-stopping and jaw-dropping reactions were some absolutely hilarious responses too! Some fans even compared the Taylor’s in the music video to the evil Kermit meme!

Another fan decided to take screenshots of the fiercest moments from the video and tweet them out with the caption, “get a girl who can do both!” Yupp, Taylor swift proved once again that she can definitely do it all, don’t you think?!

And of course, fan reactions wouldn’t be complete without one Swiftie poking fun at other Swifties digging up all of the clues. One tweeted read, “Me waiting for all the detail oriented people to find all the hidden clues” Ugh… too relatable.

We don’t know about you, but we are LIVING for these AMAZING reactions! And while we’re waiting for Swifties to uncover even more hidden clues, let us know how YOU feel about the music video in the comments section below. Thanks for watching Clevver News, I’m your host Drew Dorsey and I’ll see you next time! 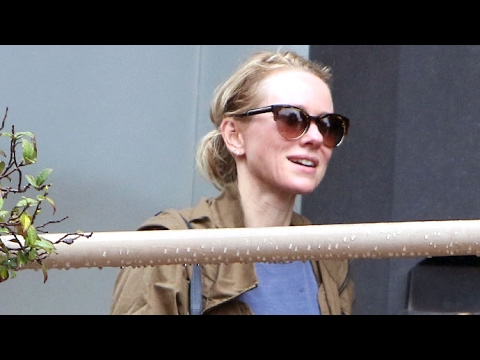 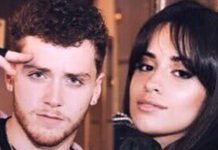 The Weeknd Turns To Stone In “I Feel It Coming” Video...