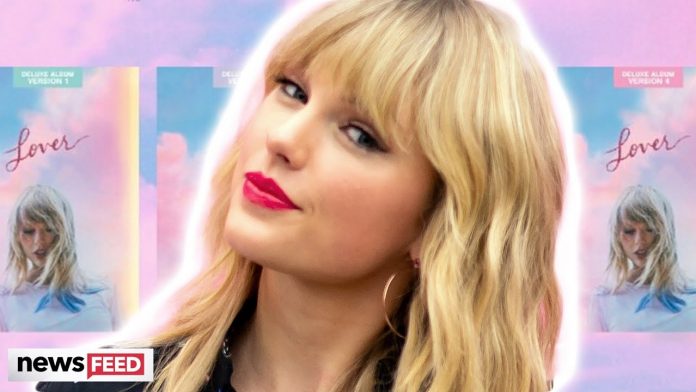 We know you’re probably sitting at home bored because it’s a long weekend. And do you know what that means? It’s the perfect time to catch up on some reading, like Taylor Swift’s deluxe album diary entries perhaps?

What’s up? It’s Sussan Mourad here with Clevver News and if you bought all four deluxe versions of Taylor Swift’s new album Lover like me, you’ve had a lot of reading to do.

And if you haven’t, don’t worry that’s why we’re here.

From reading through each version like at least 10 times now, I have a pretty extensive knowledge of some of Taylor’s most personal thoughts from back when she was 13 years old up until now.

The diaries also include early versions of her songs like “All Too Well,” “Long Live,” “White Horse,” “Holy Ground,” and “This Love.”

She also reveals how she came up with her album titles for Red and Speak Now.

Taylor name drops other celebs like Lorde and Kanye West and she talks a lot about her family and friends like her mom, her brother Austin, and her BFF Abigail.

But something I noticed that she doesn’t include any entries is a specific name drop of any of her past love interests. I guess she assumes we got all the tea on them through her music over the years.

But obviously there is a LOT in these diary entries.

So I decided to do you a favor in case you haven’t been to Target to get yours yet, or in case they were all sold out like mine were …

I had to go to three different Targets to get all the versions, no big deal.

Anyway, I am going to go through each version and read you my favorite excerpts.

First up, from version one Taylor talks about “Red” being nominated for “Album of the Year” at the Grammys back in January 2014.

We obviously know now that she was totally snubbed, so it’s really hard to read her journal entry from that night.

Taylor wrote quote, “The Grammys are tomorrow. Never have I felt so good about our chances. Never have I wanted something as badly as I want to hear them say, ‘Red is the album of the year.’”

Ugh I feel like I’m being crushed all over again with this one.

But don’t worry. Not all the entries are sad.

A lot of them look back at really happy times like when Taylor would drive around in the rain to antique stores with her mom.

But one of my favorite happy entries is in version two.

Back in December of 2006, Taylor wrote about a happy, yet still totally relatable time in her life.

She said quote, “Let’s see, life is pretty good. I’m now obsessed with Law and Order. Completely obsessed. And my album’s about to go gold. Haven’t kissed a boy in 209 days.”

Wow I love this so much. Taylor was 17 when she wrote that entry and that is literally the most relatable 17 year old diary entry ever.

Next up, in version three, we got a look into Taylor’s mind on what turned out to be one of the biggest nights of her life.

Back in September of 2009, she wrote about that night’s VMAs. And if you’re a pop culture encyclopedia like me, you remember what happened that night at the VMAs.

Let’s all just take that in for a moment.

We know the actual roller coaster of events that followed that night. It’s what lead to Taylor’s rivalry with Kim Kardashian and eventually her entire Reputation album.

But this was just a pure 19 year old’s interpretation of what happened that night and you can’t help but feel for Taylor when reading this.

And while that was a rough night for Taylor, things certainly got better.

She wrote about the success of 1989 and how exciting it was coming up with the chorus to Shake It Off.

But if you’re a true Swiftie like me, you really just wanted to know if she wrote anything about her boyfriend Joe Alwyn in these diaries.

Like I mentioned earlier, she doesn’t actually call out any of her past or present love interests by name, but we know this entry from version four is about Joe.

Taylor has been very public about many of her past relationships, but she has intentionally kept her relationship with Joe very private.

This diary entry is one of our first glimpses inside their relationship.

And it’s a bit of a longer one so bear with me, it’s worth it. 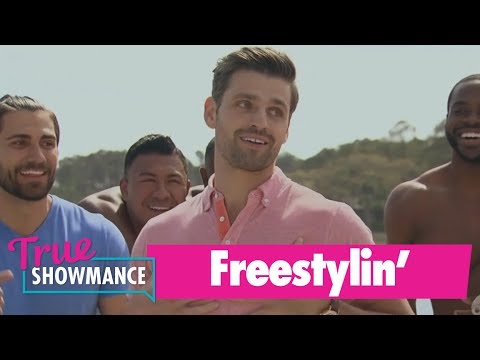