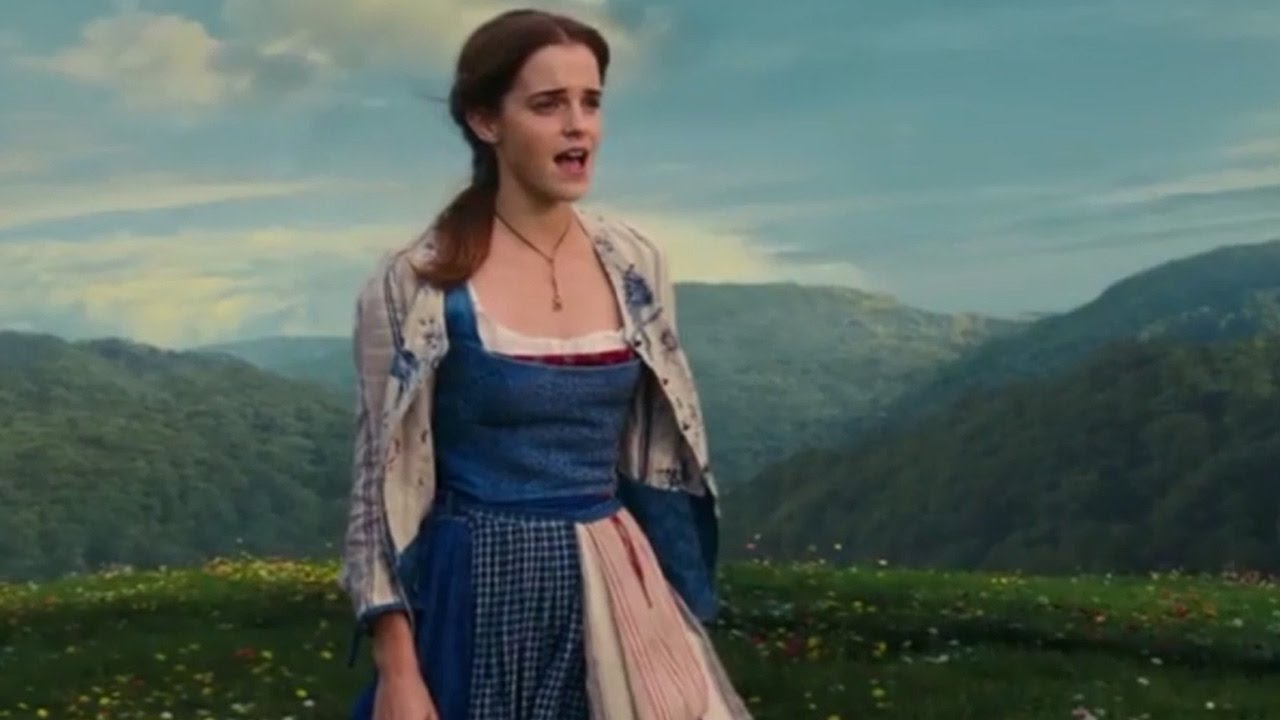 Spoiler alert: Emma Watson has quite a lovely singing voice, but would we expect anything less from our favorite IRL Hermione Granger? No, because she is a perfectionist in all things, including playing one of Disney’s most iconic princesses.

The TV spot features Emma singing the classic “Reprise” from the Beauty and the Beast Soundtrack, and she’s reminding us all of our childhood love for the smart, brave and adventurous Belle with every note…

That being said, there *is* a slightly cringey moment at about 7 seconds into the trailer where if you listen closely the music seems to be auto-tuned, but we’re hoping that it’s just some weird trailer editing rather than an indication of what the entire soundtrack will sound like…
Okay, so once you hear it you can’t un-hear it, but Emma is still perfect for this role and we’ll be singing along with her throughout the film no matter what.

And in other exciting Beauty and the Beast news, Disney also released a new poster for the film that features the real-life versions of Lumiere, Cogsworth, Mrs. Potts, and the rest of the hilarious yet cursed inanimate objects from the classic.
I have to say Ewan McGregor is ROCKING that Lumiere mustache, but how come all the other characters are shown in their human states EXCEPT for Beast? Uh oh, is Disney hinting that they’re changing the original ending on us by having Beast stay as a Beast at the end?! I hope they know the wrath of Twitter hate that will fall upon them if they change one of the most iconic endings in animated movie history…especially since no one wants to watch Emma Watson make out with those horns at the end.

Did The Weeknd Write “Party Monster” Song About Selena Gomez? –... 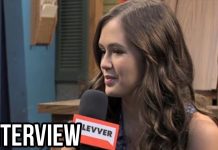