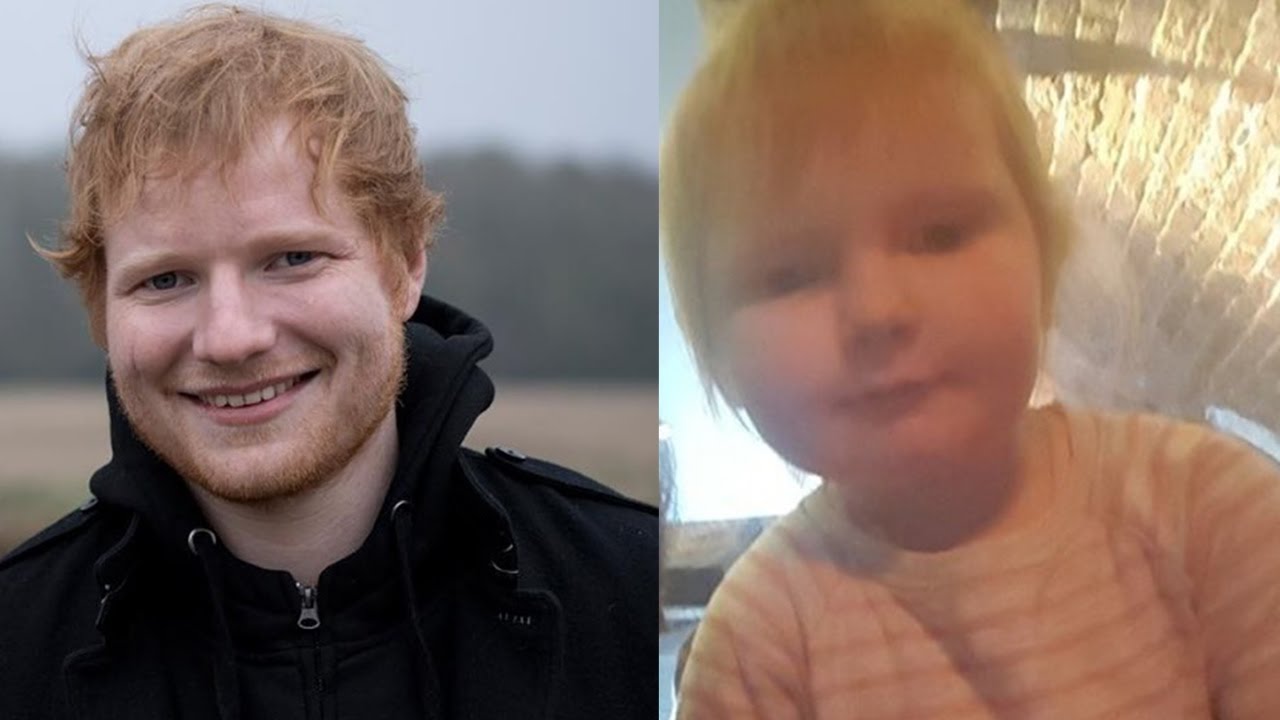 If you ever wondered what Ed Sheeran looked like as a child, look no further.
It’s no mystery as to what Ed looked like as a baby if you watch his music videos religiously, but what if I told you that you could see Ed as a baby in present time?
No, this isn’t some magic-witchcraft-sorcery, this is real life. A two year old by the name of Isla has been making the rounds on the internet because of her uncanny resemblance to none other than Ed Sheeran.
Although it’s confirmed that little Isla does not share a single strand of DNA with the talented singer, the people of the internet just can’t seem to get over how much they look alike. It all started with the user @1TD who came across the picture of Isla and tweeted QUOTE, “Why does this baby look more like Ed Sheeran than Ed Sheeran does?”
And after that, the world was shooketh. The tweet went viral with over 82,000 retweets and Isla’s mom Zoe was in shock. She told E! News QUOTE, “I can’t believe how viral it has gotten.”
The mom also explained to Buzzfeed that she’s been getting comments from family members about Ed and Isla’s resemblance to each other for a while now. She said QUOTE, “I did get comments from our family that she looks like Ed for a while, but only last week did we decide to put [the photo] online.”
While Ed has yet to respond to his little doppelgänger, the family is not opposed to meeting up with the ‘Galway Girl’ singer to have a little laugh over the photo.
What did you guys think of the baby lookalike? Do you totally see the resemblance or nah? Let me know in the comment section below! When you’re done with that, click right over here to find out how Rupert Grint ended Ed and don’t forget to subscribe to our channel. Thanks for hanging out with me on Clevver News, I’m your host XX XXX and I’ll see ya next time! 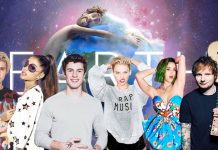 13 Reasons Why CLOSE To Being Renewed For Season 2 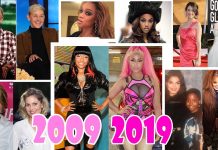