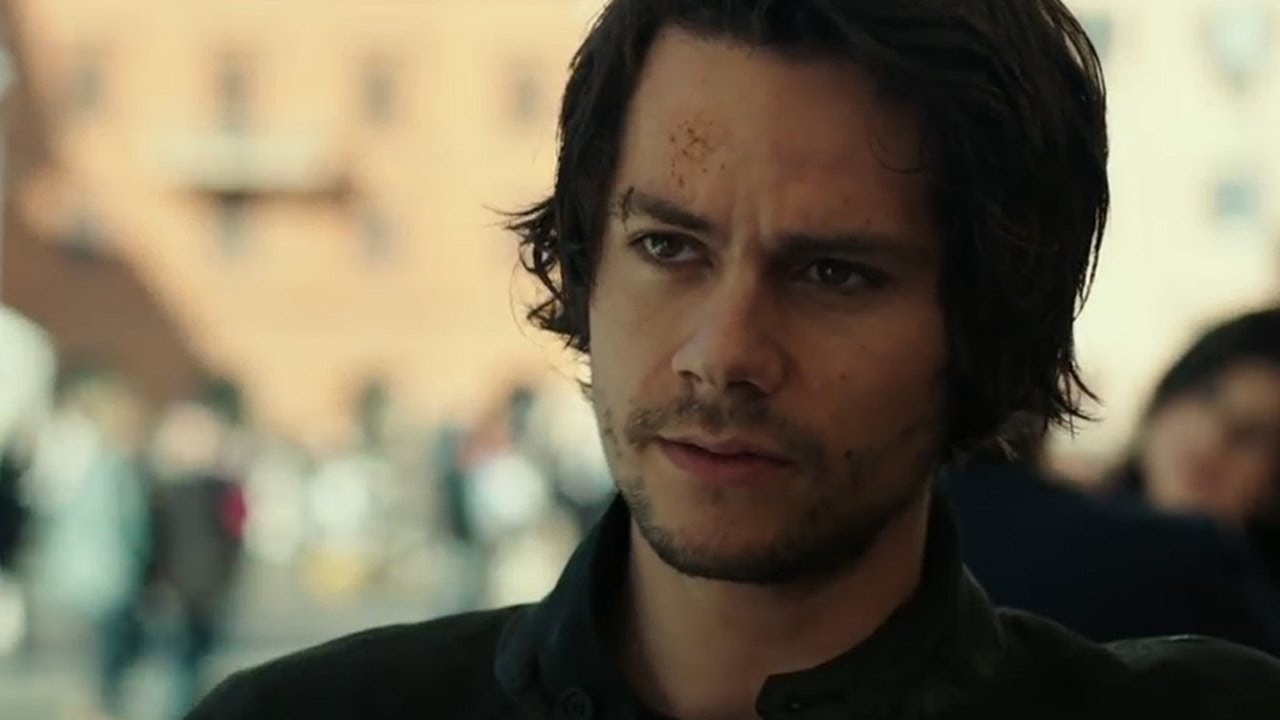 Dylan had previously been on a long hiatus after sustaining a major injury on set for his Maze Runner sequel, The Death Cure, but luckily he’s since recovered from his life-threatening injuries and is back in full force in the first trailer for his upcoming movie, American Assassin. Check it out…

As you can see in the trailer, Dylan plays a talented but tormented C.I.A. black ops recruit named Mitch Rapp, who is trained by a man named Stan Hurley to become the ultimate assassin. The movie is based on the book by the same name, and the plot revolves around Mitch learning the ropes of becoming a C.I.A. black ops agent after his fiancée is tragically killed. After revealing one bad guy’s plot to start the next World War, Mitch is on a mission to take him down and save the world.
Given the severity of Dylan’s injuries, it’s more than impressive how he managed to throw himself into training for the action-packed role, and we can’t wait to see him back to 100 on the big screen September 15h.

Okay guys now I wanna know what you think of the American Assassin trailer–are you excited to see Dylan on the big screen again? Let me know in the comments below and after that be sure to subscribe for more News Feed. Thanks for watching, I’m your host Paulina Cerrilla and I’ll see you next time!

Kevin James as Frank Underwood on House of Cards? – Hollywood... 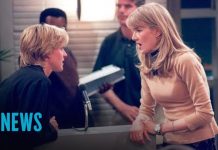