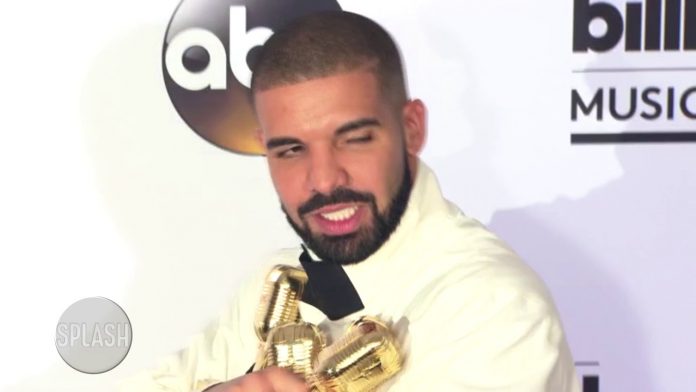 The Canadian rapper released his double album last week and it quickly crushed the record previously held by Drake on Apple Music.

‘Scorpion’ had 170 million streams worldwide in its first 24 hours of release, almost double that of Drake’s 2017 record ‘More Life’, which had 89.9 million.

And on Spotify, he had 132 million streams in the first 24 hours, with all tracks on the double album appearing on Spotify’s worldwide Top 200 chart.

The album has been making headlines for its personal revelations, with Drake admitting on the track ‘Emotionless’ that he has a baby son.

Kylie Jenner Ready for ANOTHER Baby?! – Fifth Harmony HINTS at...

10 Celebrity Cameos In Popular Movies That DIDN’T Go As Planned... 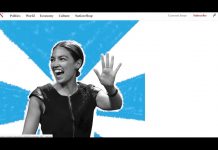 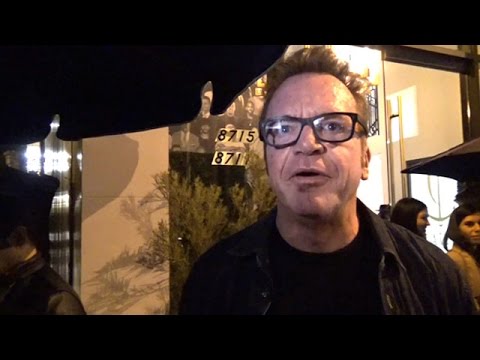