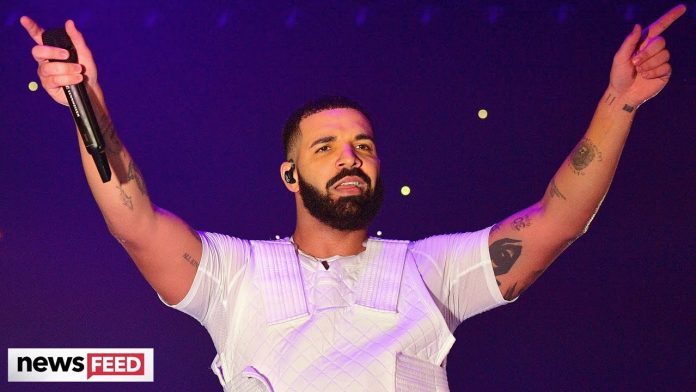 Drake Claps Back Back at Claims his Six-Pack Abs Are The Result Of Plastic Surgery – According to Drake, Those Abs are the real deal people!

What’s up guys, its Sussan Mourad here for Clevver News and FYI, if you throw shade at Drake and his physique, you better believe he will throw that shade right back.

Drake was definitely feeling himself, you know, as a lot of us tend to do when we are on a tropical vacation, when he took to Instagram posting a shirtless snapshot of himself set against the backdrop of a tropical location.

In the caption he wrote, “I forget what it’s called but I remember the feeling,”

As the comments started rolling in, DJ Carnage, decided to slide in with a little shade on Drake’s 6 pack, saying, QUOTE: “You got fake ab surgery in Colombia you ain’t foolin anybody.”

It didn’t take long for Drake to clap back, with the comment: “Is this cause you are angry about the one thing that happened with that one person the other day that you thought was your wifey,” to which Carnage responded: “DONT YOU DAREEEEE!” (come on boys, play nice)

But before you start pitting Drake and Carnage against each other, the Grammy winner clarified the interaction by following up his clap back with, “Aye relax we friends in real life.”

In fact, Drake and Carnage were seen happily hanging out together last month during the Easter weekend.
So it looks like they’re just having a little fun down in the DMs – (you know, where all the fun stuff real action happens)

This isn’t the first time Drake has had to field rumors and shade thrown by other rappers about going under the knife for his ‘ab-region’. But we’ll be taking Drake’s word (and abs) at face value.

So what do you think about Drake’s abs… are they real or fake? And do you love seeing what goes down in the DMs between celebrities and their friends? Let me know all your thoughts in the comment section below. Then you can find me on Instagram, Twitter and YouTube at Sussan_Mourad.

Beyonce To Be Voice Of Nala In Lion King Live-Action Remake? 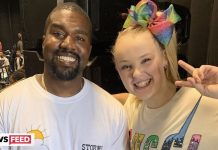 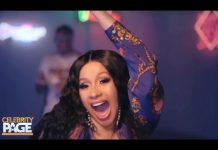 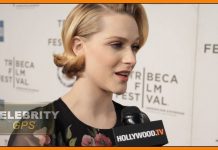 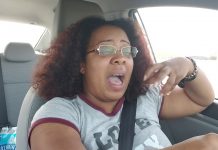