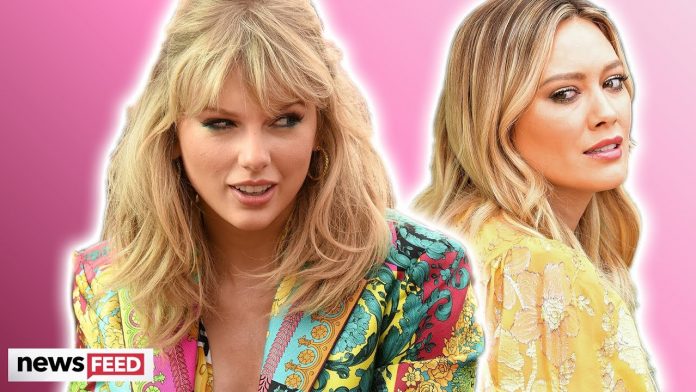 So Lover is out and the verdict is in: People are loving it. I love it too! But I couldn’t help but notice that one song in particular sounded a liiiiitttle familiar

What’s up guys it’s Emile Ennis Jr. here with Clevver News. I know, music is weird and its not uncommon for two songs to sound similar, but in this case there’s something a bit stranger.

See, Paper Rings, the 8th song on the album, sounds a lot like Hilary Duff’s “Breathe In. Breathe Out” from 2015.

We can’t play the whole song – copyright reasons, you know – but here’s a little snippet.

Okay now listen to Breathe in Breathe Out

Okay, now I’m not ready to say that Taylor stole from Hilary here. I mean, a melody is easy to mistakenly replicate. It’s not like she copied the words of Breathe In. Breathe Out.

*Stares at the camera*

Maybe Taylor doesn’t even know the song. I mean, it came out in 2015 while Taylor was deep in her 1989 world tour

And Taylor said “Breathe In breathe out. Obviously”

I got nothing here, guys. You know I love Taylor but it’s hard to admit that she didn’t take these from Hilary.

But maybe they have an agreement! Maybe Hilary and her songwriters have been on Taylor’s payroll all along. But they’re not in the credits so that seems unlikely.

I don’t know the logistics, just pointing out what I’m seeing here.

But what do you guys think? Is it all a coincidence? Or an admiration borrow? Or…. Drop a comment below with your thoughts. And don’t crucify the messanger here, please! 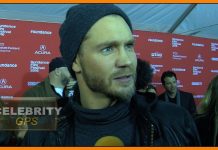 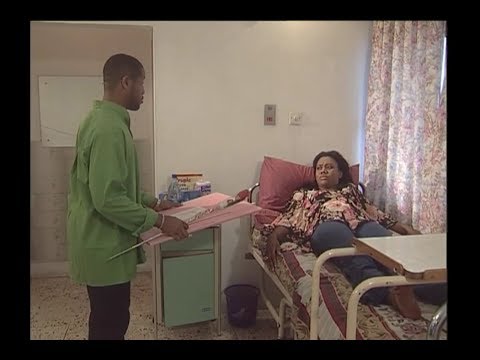