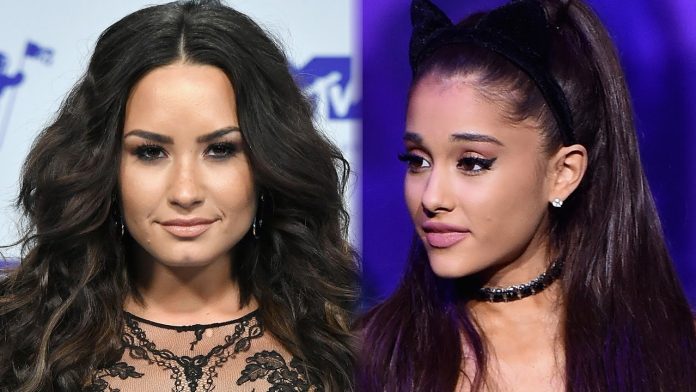 Celebrities are reaching out on twitter to show love
and support for Demi Lovato after it was reported by TMZ that she
was hospitalized after a heroin overdose.

TMZ reported that Demi Lovato was transported to a hospital after an apparent heroin overdose just before noon today. Law enforcement told TMZ that she was treated at her Hollywood Hills home with Narcan which is an emergency treatment for narcotic overdoses. Friends and supporters of Demi have been sharing their thoughts on this shocking story on Twitter. 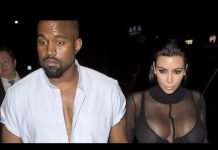 10 Hollywood Celebrities Who Married Their Fans 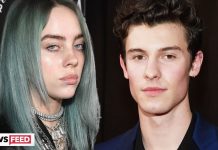