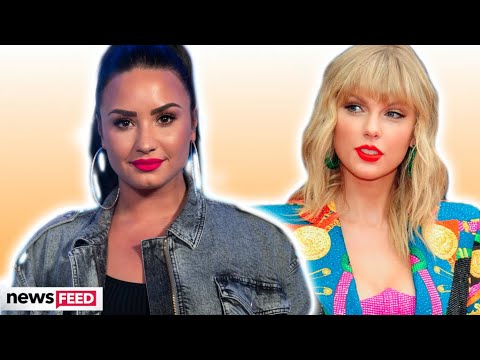 Demi Lovato was accused of possibly throwing shade Taylor Swift’s way during the VMAs Monday night and now the Swifties and the Lovatics are fighting on Twitter and I am not well over it. These are my two queens!

What’s up? It’s Drew Dorsey here with Clevver News and what’s a day anymore without a massive Twitter feud between fandoms?

This time it’s Taylor Swift and Demi Lovato fans going head to head over why Demi didn’t attend the VMA’s.

Swifties are accusing Lovatics of shading Taylor by not attending the 2019 MTV VMA’s, and while that seems a little confusing, allow me to explain what’s going on.

It all started, where all things start, on an Instagram story.

Demi didn’t attend the VMA’s and posted on her Instagram story saying quote, “I skipped the VMA’s for a REASON.” with ‘reason’ being in all caps!

And the Swifties jumped to the conclusion that the reason Demi didn’t attend had something to do with the fact that Demi just signed with Scooter Braun and was therefore shading Taylor by missing the VMA’s.

Which ok, Swifities, while I hear you and I am one of you, I don’t think Demi said anything reminiscent of that.

But that didn’t stop Taylor’s fans from going off on Twitter.

And someone else made this meme of Demi and wrote quote, “taylor swift: *breathes*
Demi: ”

But that’s only the beginning of the shade, the Lovatics stepped in to defend their queen.

Apparently Demi’s absence had something to do with a surprise she’s planning to announce.

One person defended Demi and wrote quote, “taylor stans are really mad at the fact that demi said she skipped the vmas when she was replying to her FANS crazy theories about the surprise she has planned within the next 24 hours? i’m speechless”

And from Demi’s Instagram post this morning, it looks like her big surprise is that she’s going to be in the final season of Will & Grace.

She shared this post from on set and wrote quote, “Will & Grace & Demi ??‍♀️? @nbcwillandgrace #WillandGrace”

So it seems WAY more plausible that Demi was just busy filming and her absence had literally nothing to do with Taylor being there.

So I have five words for all of you.

I rest my case.

Do you actually think Demi not showing up at the VMA’s had something to do with Taylor? And are you excited to see Demi on Will & Grace?

And while you’re down there make sure to subscribe to Clevver News and hit the bell so you are notified every time we post a new video. Then click right over here for more entertainment news. Thanks for watching I’m Drew Dorsey and I’ll see you next time! 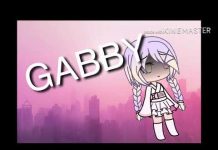 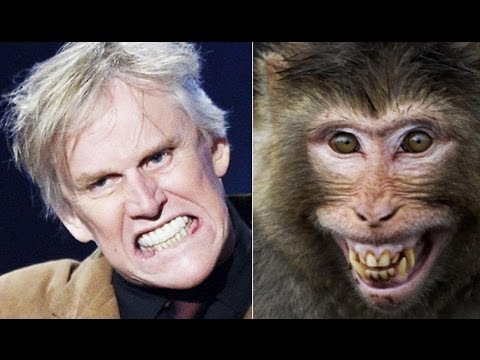 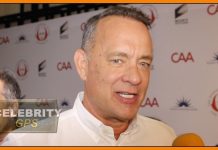