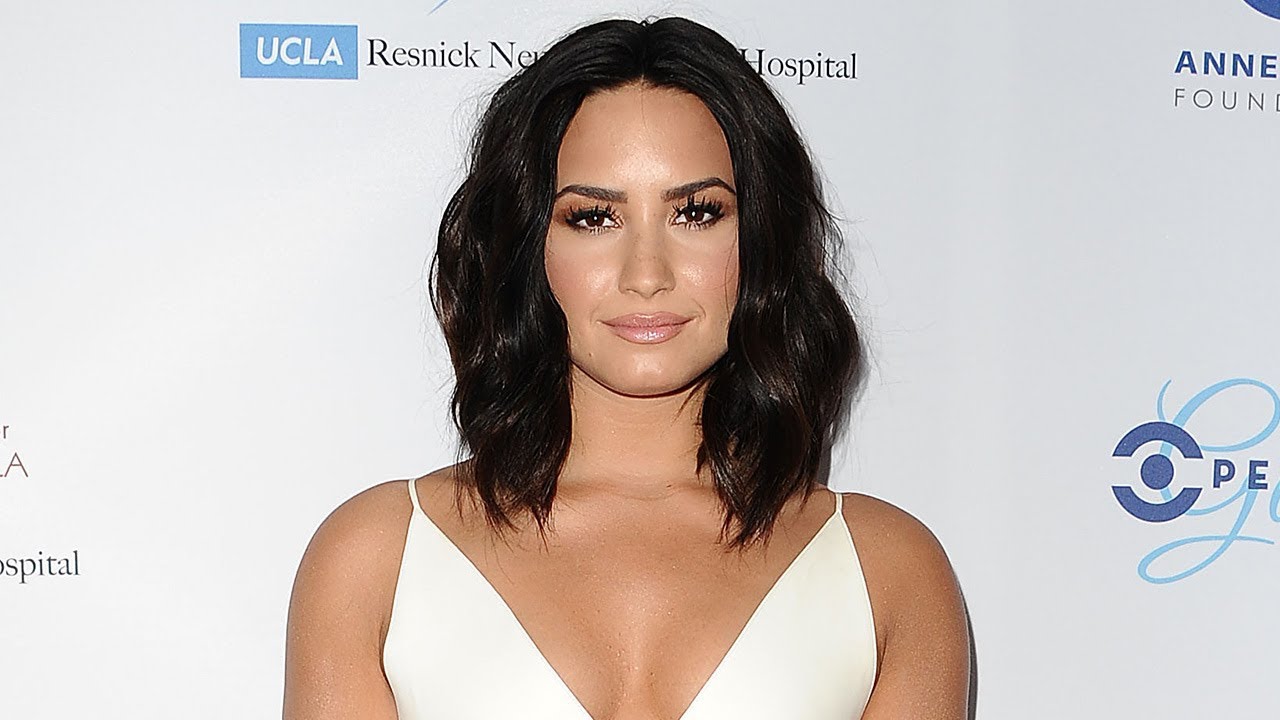 Demi Lovato’s sexuality has been in question for quite some time now. Much of the speculation starting a couple of years ago when she released her hot track Cool For The Summer with lyrics like “tasting the cherry” being “curious” and being taken down to paradise. So naturally people were curious to whether or not she was singing about her sexual experiences with women rather than men.
Back in 2015 when she was asked about it she played coy and responded by saying «I’m not confirming and I’m definitely not denying. The interviewer further reached and asked her about the lesbian insinuations of the songs where she said “All of my songs are based off of personal experiences. I don’t think there’s anything wrong with experimentation at all.»
Which sounds like to me that she’s pretty much saying YES, I have had experience with women but she has not officially said I am this or that.
A year later Demi also explained to People that it is not something that needs to have a label, that for her it’s about a connection with someone.
You’d think after years of her NOT directly answering those questions that people would think HEY MAYBE she doesn’t want to talk about it?
You’d think, that but it looks like someone is trying to meddle in her business once again. In a recent interview with Pride Source they gave the “opportunity” to Demi to speak out about her sexuality after the internet began dissecting it again due to a photo that came out of the 25 year old holding hands with a women at Disney Land. She thanked them for the “opportunity” but she said she would pass.. but what she did say was quote
“I just feel like everyone’s always looking for a headline and they always want their magazine or TV show or whatever to be the one to break what my sexuality is. I feel like it’s irrelevant to what my music is all about. I stand up for the things that I believe in and the things that I’m passionate about, but I like to keep my personal life as private as possible when it comes to dating and sexuality and all that stuff, just because it has nothing to do with my music.”
Preach.
Demi took to twitter to let everyone know if they are curious about her sexuality they can watch her documentary that will answer a lot of questions. She said if she ever does talk about it she wants it to be on her terms so maybe this is her way of doing it. The documentary Demi Lovato: Simply Complicated will premiere on YouTube Oct 12 so all the people meddling might finally get the answers that they are looking for but if not let the girl live. What are your thoughts about Demi keeping her sexuality under wraps? Let me know in the comments below and then click here to see Demi’s Lip Sync conversation with Fallon. I’m your host Jackie Iadonisi thanks for tuning in. 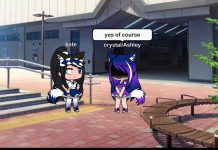 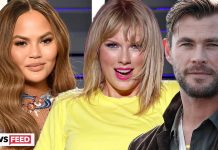 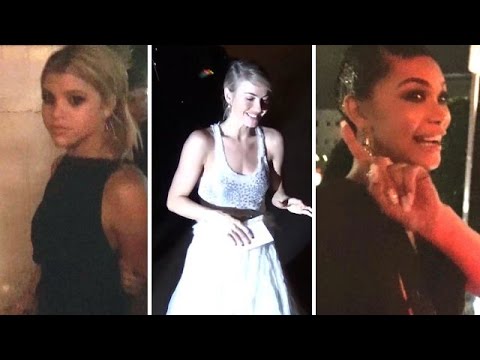