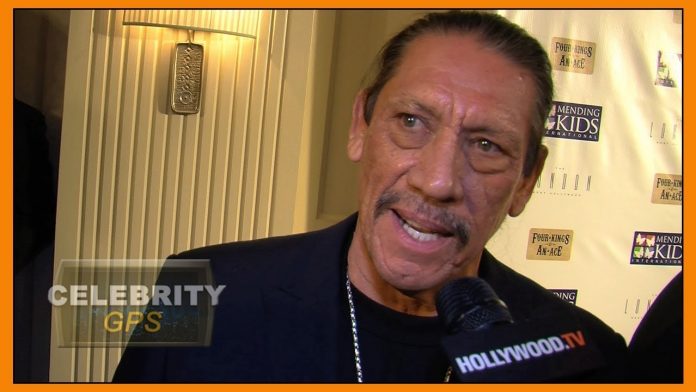 Click to Subscribe! –
Hollywood TV is your source for daily celebrity news and gossip!
Danny Trejo jumped into action after witnessing a car crash where a car overturned in Los Angeles. The overturned vehicle that was sitting on its roof still had a baby strapped into a car seat inside. Trejo crawled into the wreckage but he couldn’t unbuckle the car seat from his angle. Another bystander, a young woman, got in from the other side of the vehicle and was able to undo the buckle, allowing Trejo to get the baby safely out of the car.

Nicolas Cage reveals he encouraged Johnny Depp to give acting a try back in the 80’s. “We were good friends, and we would play Monopoly, and he was winning a game, and I was watching him and I said, ‘Why don’t you just try acting?’ ” Cage said in his interview with The New York Times Magazine. “He wanted to be a musician at the time, and he told me, ‘No, I can’t act.’ I said, ‘I think you can act.’ So I sent him to meet with my agent. She sent him out on his first audition, which was A Nightmare on Elm Street. He got the part that day. Overnight sensations don’t happen. But it happened with him.”

According to TMZ Krysten Ritter and Adam Granduciel have welcomed a baby boy. Bruce Julian Knight Granofsky was born on July 29th at Cedars-Sinai in Los Angeles. The Jessica Jones star has not commented on the happy news. 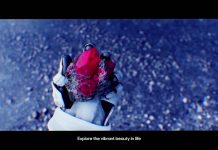 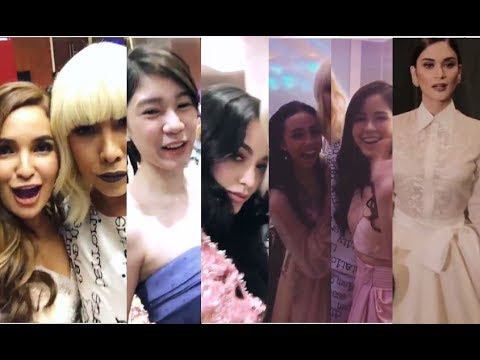 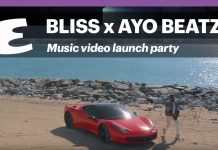 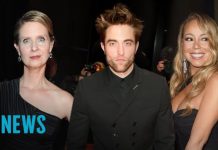 Hollywood Stars Who Hate Their Own Movies | E! News