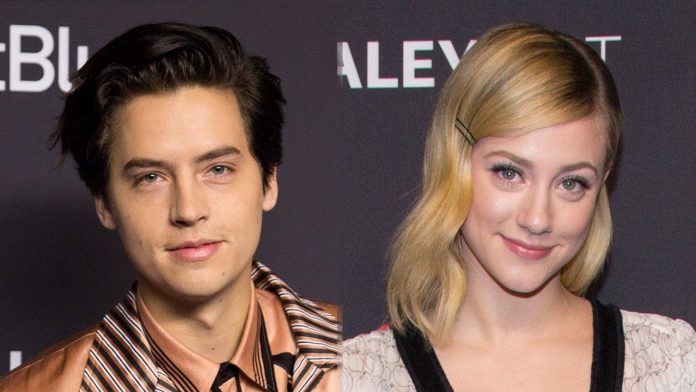 Cole Sprouse and Lili Reinhart were awkwardly put on the spot when a bold fan asked them the number one question on everyone’s mind.

Looks like fans will finally get an answer to whether or not Cole and Lili are actually dating.

There have been a TON of rumors surrounding Cole and Lili’s relationship off-screen. Are they dating? Are they not dating? It’s literally the one question every ‘Riverdale’ fan has found themselves wondering at one point or another. Especially when those PDA-y pictures of Cole and Lili in Hawaii surfaced earlier this year.

Although neither Cole nor Lili have publicly SAID anything about it, we can all safely assume – from the paparazzi photos at least – that these two are more than friends. Anyway, fans no longer have to assume because during the Q&A session of Riverdale’s panel at PaleyFest, one bold fan decided to go where no fan has gone before.

This unnamed fan stood up in the middle of the theater and straight up asked Cole and Lili if they were dating and honestly, the whole thing was kind of uncomfortable. As soon as the question was asked, Lili was seen covering her face with her hand, KJ Apa and Camilla Mendes tried their best to laugh it off and at the same time, Madelaine Petsch could be heard saying to Marisol Nichols that it was “such an inappropriate question.”

But, as inappropriate as the question was, BugHead/Lili and Cole shippers everywhere finally got an answer to their burning question.

So there you have it. No comment from Cole and I don’t think these two plan on confirming those rumors any time soon.
While some fans may be disappointed with Cole’s response, others will probably be interested to know that we haven’t necessarily seen the last of Black Hood. Executive Producer Roberto Aguirre-Sacasa revealed during the Riverdale panel that Black Hood’s storyline will return later in the season.

He said QUOTE, “When we started, we had three likely suspects, so for the first half of the season, we were always dropping red herrings so we could pick [one of the three]. As we moved into the second half, and we get back to the Black Hood for the last few episodes, we always knew it wasn’t Svenson, [the janitor], but for the last 10 episodes or so, we’ve had a pretty clear idea and have been writing toward that.”

Hmmm, any guesses on who Black Hood could possibly be? Let me know your thoughts on both that and the fan’s relationship question in the comment section below. When you’re done with that, click right over here to check out the best and worst dressed celebs at the Kids Choice Awards on Dirty Laundry. Thanks for hanging with me and don’t forget to subscribe to our channel! I’m Sinead de Vries and I’ll see you all soon! 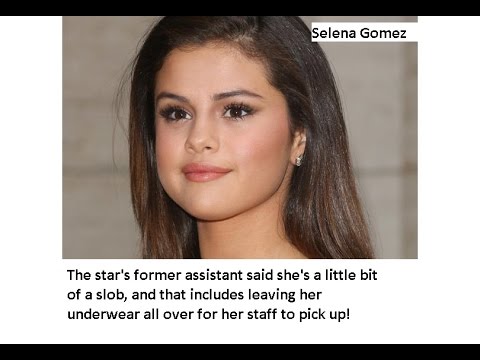 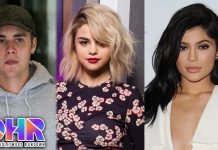 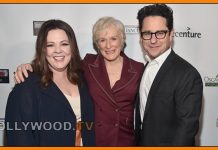 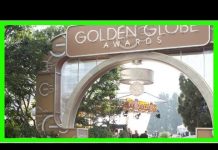