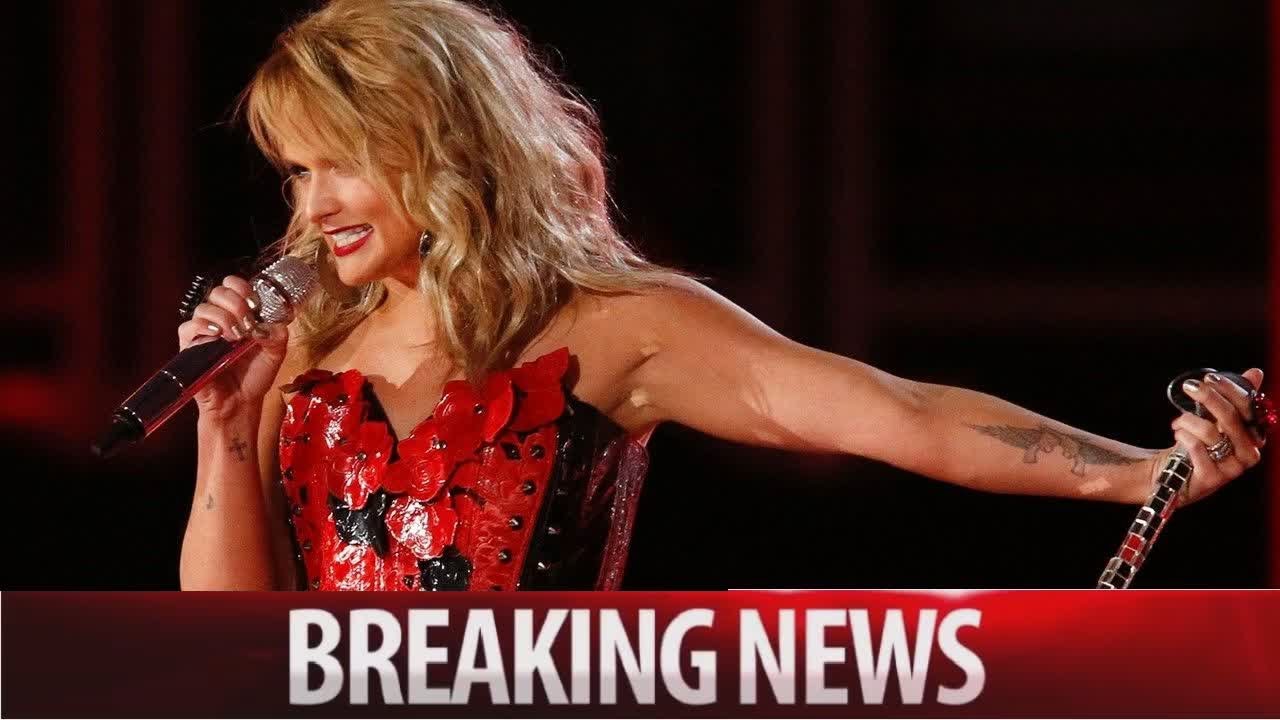 Country music stars will compete for honors at the 51st Annual CMA Awards next month in Nashville, Tenn.Singers Brad Paisley and Carrie Underwood will co-host this year’s event. It’s their 10th time emceeing the show together.Here is what you need to know about the biggest night in country music:The Country Music Association Awards will air on Nov.8 on ABC. Some of the genre’s biggest names — among them Garth Brooks, Luke Bryan, Alan Jackson, Miranda Lambert, Little Big Town and Chris Stapleton — have been announced as show performers.There will also be “four collaborative musical performances,” according to a press release.Kelsea Ballerini and Reba McEntire will perform together, and Brad Paisley will team up with Kane Brown.Miranda Lambert is up for five awards: Single of the Year (“Tin Man”), Album of the Year (“The Weight of These Things”), Song of the Year (“Tin Man”), Female Vocalist of the Year and Music Video of the Year (“Vice”).Garth Brooks, Luke Bryan, Eric Church, Chris Stapleton and Keith Urban are all nominated.This year’s nominees are Dierks Bentley, Eric Church, Thomas Rhett, Chris Stapleton and Keith Urban.Along with Lambert, Kelsea Ballerini, Reba McEntire, Maren Morris, and Carrie Underwood round out the five nominees.Lady Antebellum, Little Big Town, Old Dominion, Rascal Flatts and Zac Brown Band are all up for the award. 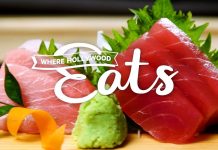 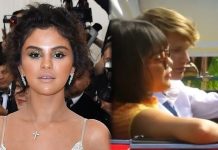 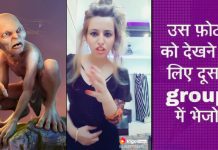 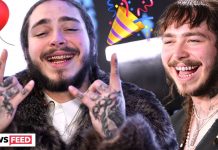 Are These Celebrity Pics A Match??