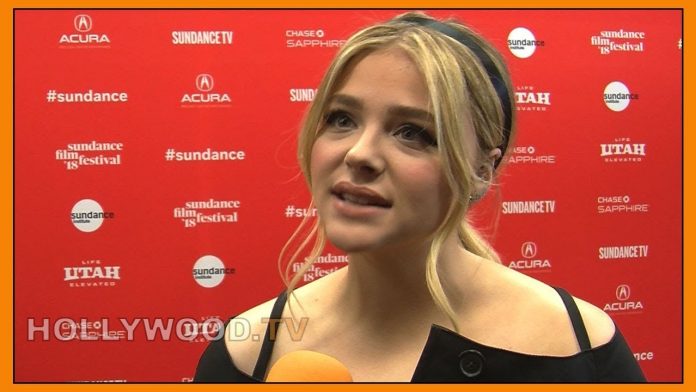 Click to Subscribe! –
Hollywood TV is your source for daily celebrity news and gossip!
Chloë Grace Moretz’s new film has been awarded the grand jury prize at the Sundance Film Festival.
The Miseducation of Cameron Post follows Moretz’s title character, who gets caught having sex with the school prom queen and is sent away to a gay conversion therapy camp by her conservative aunt and uncle. 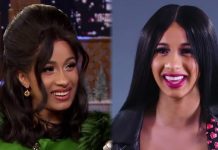 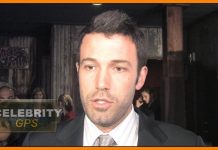 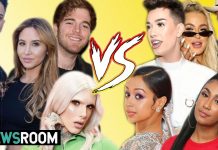