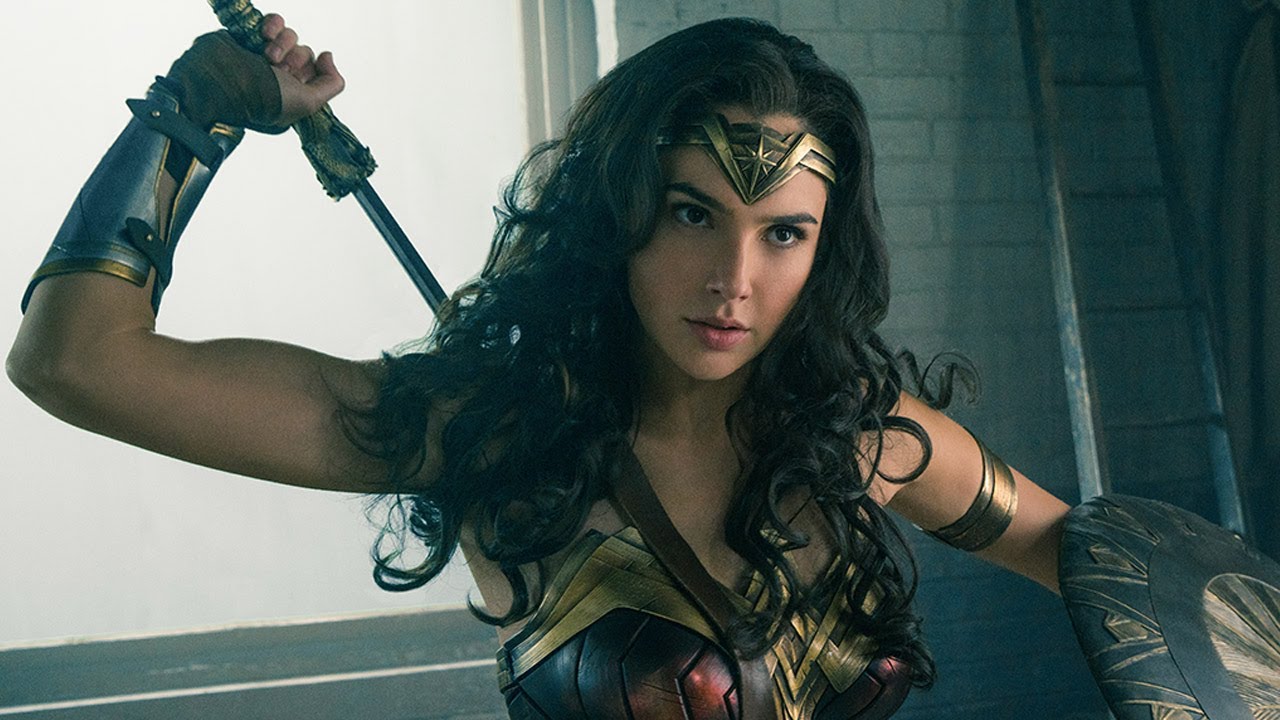 Take it from me: if you haven’t seen Wonder Woman yet, prepare to have your mind blown
And if you can’t take my word for it, perhaps the film’s performance at the box office will be enough to convince you. Wonder Woman had the biggest opening in history for a movie directed by a woman and also the biggest opening superhero film starring a woman with a total gross of over $100 million dollars domestically with a global profit of over $223 million bucks.
Wonder Woman took that record breaking spot away from Sam Taylor Johnson’s Fifty Shades of Grey back in 2015, and if you see it you will quickly understand why. The origin story is quirky, engaging, and so much fun and the action will send all the bad ass girl vibes straight from the movie screen into your blood stream.
And if you’re still not convinced, the film also got an overwhelming amount of support from celebs on social media.
Jessica Chastain tweeted this pic with the caption: Ok ladies, now let’s get in formation
Elizabeth Banks tweeted: I believe in love and wonder woman
Superhero expert Joss Whedon called it a goddamn delight
Lupita Nyongo said: The GODS have seen fit to BLESS us with @WonderWomanFilm. @GalGadot will glue you to the screen and dir. @PattyJenks is NOT PLAYING AROUND.
And even the original wonder woman herself, Lynda Carter has been on a social media push for the movie, and she even walked the carpet alongside our new Wonder Woman, Gal Gadot.
Holding fresh at 93% on Rotten Tomato, Wonder Woman has more than delivered on expectations, but I want to know if you went to see it this weekend?
Lets chat in the comments! Also click here to see celebrities who crushed hard over animated characters…which is weird but also super relatable.
I’m Erin Robinson and I’ll see ya next time. 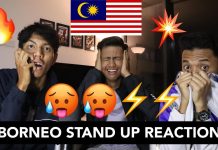 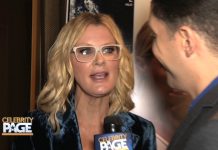 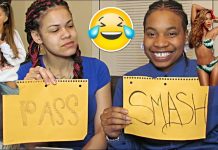 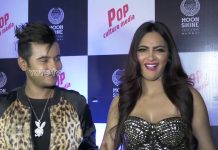