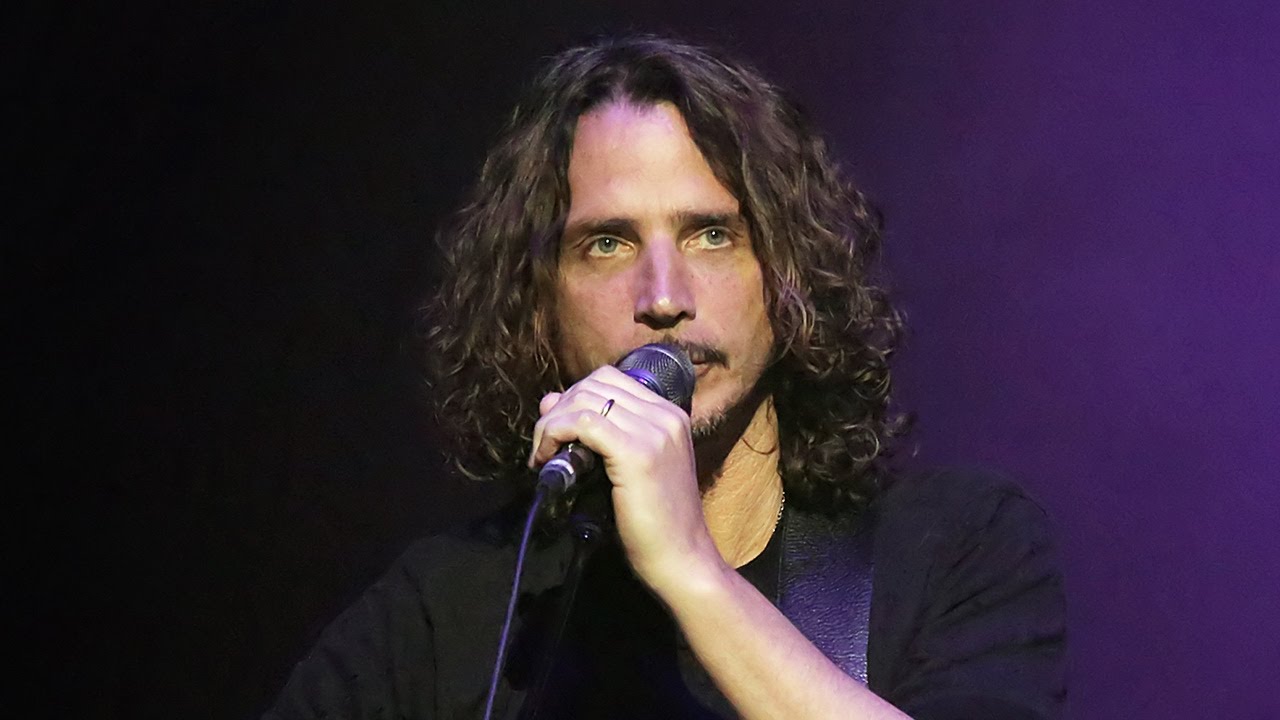 Shocking news of Chris Cornell’s death has many of the singer’s celeb friends taking to social media to share their heartbreak and condolences.

52-year-old grunge legend and renowned rock vocalist Chris Cornell was found dead on the floor of his bathroom inside his hotel room, just hours after playing a sold-out show with his band, Soundgarden, in Detroit. His death was determined as a suicide by hanging by the medical examiner, according to The Hollywood Reporter.

Chris’s representative called the death QUOTE, “sudden and unexpected” in a statement to Us Weekly. And as soon as news of his shocking and tragic death broke, celebs took to twitter to share their thoughts, feelings, and condolences.

Elton John tweeted out a picture of Chris, along with the QUOTE, “Shocked and saddened by the sudden death of @chriscornell. A great singer, songwriter and the loveliest man.”

Meanwhile Carson Daly wrote QUOTE, “I’m so shocked to wake up and hear about the sudden passing of Chris Cornell. A quintessential voice of a generation. Praying for his family”.

Meanwhile Sirius XM host Eric Alper tweeted a quote from Chris that read “Be yourself is all you can do”, along with the caption QUOTE, “Chris Cornell got it right”.

Countless other celebs shared echoed the same sentiments, sharing feelings of sadness and disbelief, while also sending out their thoughts and prayers to Chris’s family and friends, and commenting on what an incredible talent he was.

We here at Clevver are also sending our thoughts and well-wishes to Chris’s friends and family at this difficult time.

Alright guys feel free to post your thoughts and reactions to Chris Cornell’s sudden passing in the comments section below. Thanks for joining me today on News Feed, I’m your host Tom Plumley and I’ll see you next time. 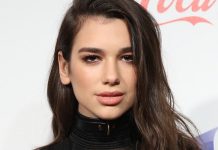 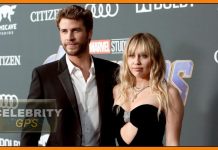