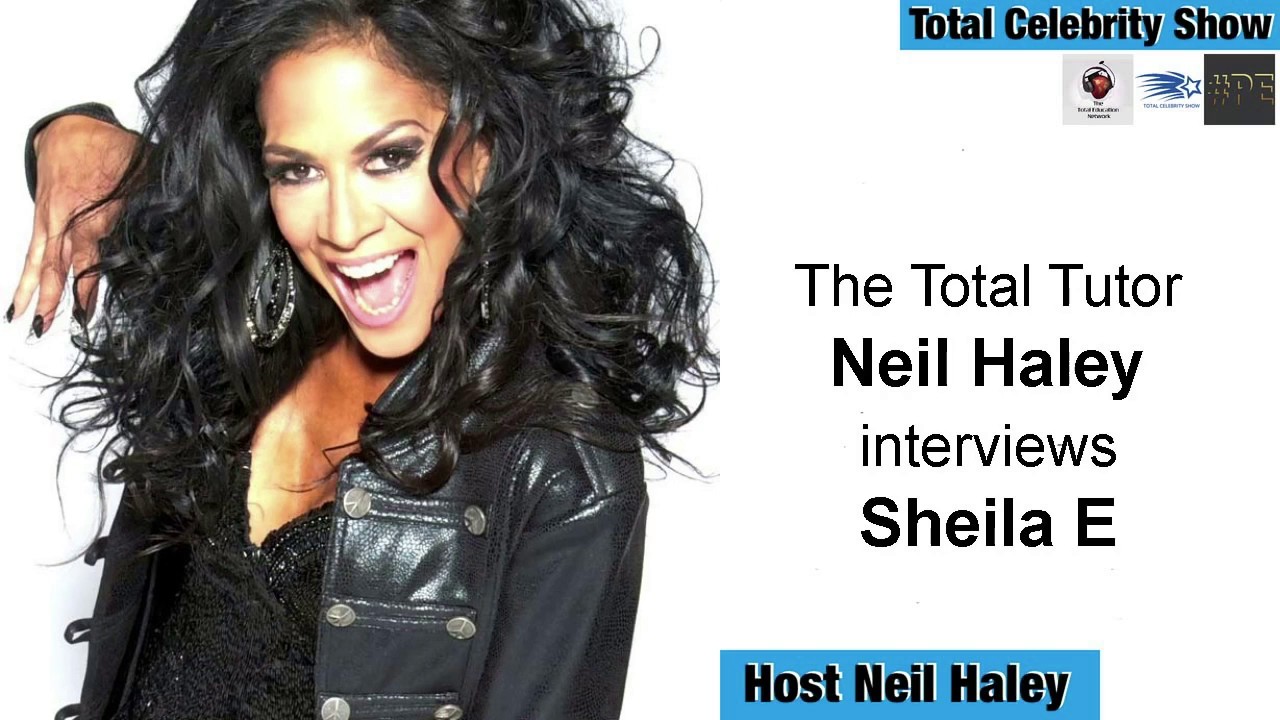 World-famous drummer Sheila E. has joined forces with PledgeMusic to launch a pre-order campaign for ICONIC, a poignant new album confronting our current political times. Fans who pre-order the album will not only be among the first to witness Sheila E.’s creative journey, but will also have access to a piece of the icon’s storied history with limited edition items and unprecedented experiences available exclusively through PledgeMusic.
Pledgers can pre-order the album in digital and CD form now on Sheila E.’s campaign page. The leaders in direct-to-fan platforms, PledgeMusic allows artists to get more personal with their fans, offering pledgers updates straight from the band and items not available anywhere else.
About Sheila E.
One of life’s constants for Sheila E. comes down to a simple phrase: follow the beat. And her impeccable inner rhythm is the pulse behind a trailblazing career that still knows no bounds. World-class drummer and percussionist whose credits read like chapters in a music history book: Ringo Starr. Marvin Gaye, Prince, Beyoncé, Herbie Hancock, Diana Ross, Lionel Richie, Gloria Estefan and George Duke. Grammy and Emmy Award-nominated singer/songwriter behind the seminal hits “The Glamorous Life” and “A Love Bizarre.” Sheila is a fearless multi-instrumentalist, as well as an Actress, Mentor, and Humanitarian.
About PledgeMusic
PledgeMusic is a global next-generation music company and direct-to-fan e-commerce platform dedicated to enabling artists to build communities, fund and pre-sell recordings, and provide unique experiences and exclusives throughout the entire music production and promotion lifecycle. The company has offices in New York, Los Angeles, London, and Nashville. 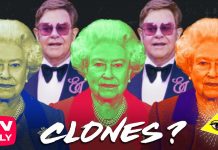 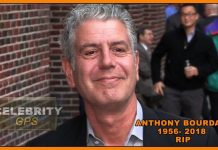