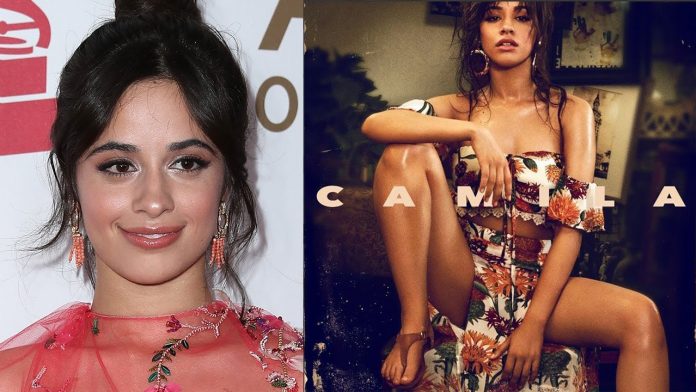 Camila Cabello is getting ready to drop her debut album, however, there’s just a teeny tiny bit of bad news for her diehard fans.

Some of our current Camila faves might not make it onto her album and honestly I just don’t know how to feel about that.

Now before we all start crying in the club due to this recent discovery – because let’s be real here, Camila’s first few singles should definitely make some kind of appearance on her debut album – Camila teased us all with a couple of snippets from new, never before heard songs, on her Instagram as well as a snippet of one of her recent releases, ‘Never Be The Same.’ And for those of you wondering, yes, these two, new tracks will DEFINITELY appear on her self-titled debut album.

One of the songs she previewed is called “All These Years” which featured her impressive vocals and what we can only assume to be lyrics that read “And it was just a quick hello and you had to go…and you probably will never know.”

While the other snippet is of a song called ‘She Loves Control’ with fewer lyrics than the previous preview.

I don’t know about you, but those two definitely got me excited for the new album.

Okay, now that we got the new music out of the way, let’s talk about some of her older hits not making it onto the record. In an interview with Zane Lowe on Beats 1’s World Record podcast, Camila explained the reason for leaving quite a few of her previous released songs off of her self-titled album.
She said QUOTE, “I feel like it’s important for me as a new artist and especially people hearing ‘Havana’ and more people kind of knowing who I am; I think that it’s really important that the message is like super consistent. So even if other songs like ‘OMG’ or ‘Questions’ or ‘Crying’ represented me in the beginning parts of the year; it felt [like] I have grown and grown more as an artist and as a person. It felt like it needed to represent the most recent snapshot of my life.”

Makes sense, right? Are you guys sad to hear that some of Camila’s previous hits aren’t going to be on the album?! Let me know your thoughts on this and how excited you are to hear her new music in the comment section below! When you’re done with that, click right over here for all the deets on how Camila passed up Selena Gomez as the most listened artist on Spotify. Thanks for hanging with me right here on Clevver News, I’m your girl Renee Ariel, don’t forget to subscribe and I’ll see ya next time! 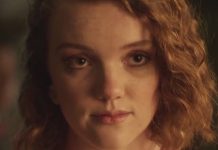 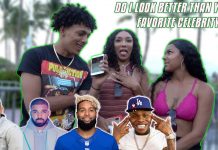 Do I Look Better Than Your Favorite Celebrity? ? 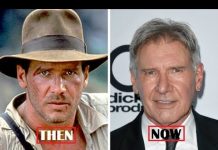 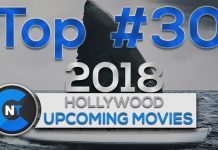