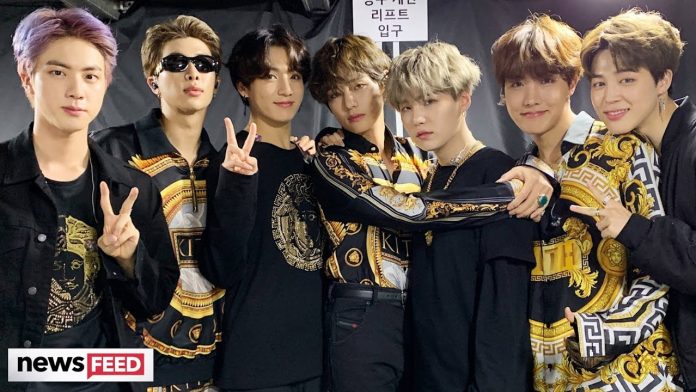 We all know the BTS Army is one of the most loyal, dedicated and hardcore fandoms out there, but one fan has allegedly taken her love of the K-Pop group to an obsessive level.

Yes you heard that right, there’s a pantless girl running around stalking our precious BTS boys.

The private Instagram account of a female stalker was outed on Tuesday and to say it’s creepy would be an understatement.

The account is @starherin and according to a report by Korean music site All K-Pop, her Instagram features seriously concerning photos and videos.

Apparently she has followed BTS during every stop of their world tour, took the same flights as the group, slept in the same hotels as them, and took their photos without their consent.

This woman is known to BTS Army as “No Pants” because she’s been spotted at the BTS events without any pants on.

Well, I guess that’s one way to get noticed.

Rumor has it, the unidentified woman was banned from attending BTS concerts and being in close proximity to group members after she was discovered stalking the band in January.

Stalking is no joke you guys, being a fan is one thing, but this is just straight up creepy.

Obviously, Army is standing up for their beloved BTS, advocating for better security for the guys.

One person wrote quote, “Hey Y’all… PLEASE report this account on Instagram (@ starherin)… She is the infamous “no pants” SA-SANG that is stalking BTS… There is a rumour about her being blacklisted by bighit… Again please report the account because what she is doing is illegal”

And this isn’t the first time fans are speaking out asking for more security for BTS regarding “No Pants.”

Back in February, “No Pants” was apparently spotted in J-Hope’s V-Live video.

While Big Entertainment released a statement noting the person in J-Hope’s video was not the stalker fans were still worried, I mean rightfully so.

I need to know what you’re thinking about this “no pants” character! Do you think the BTS guys need more security? And how far is too far when it comes to being a super fan?

Let me know what you think down in the comment section below. 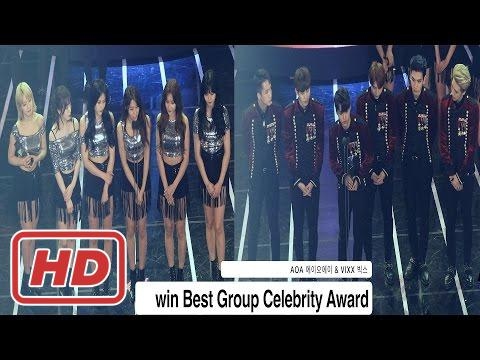