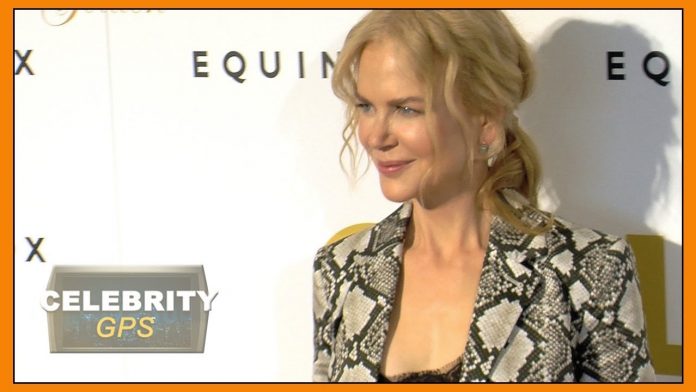 Click to Subscribe! –
Hollywood TV is your source for daily celebrity news and gossip!
Big Little Lies season two is officially happening! HBO announced Friday that the series will get a second season with seven episodes. Nicole Kidman and Reese Witherspoon will return. The rest of the cast has not been finalized but negotiations are reportedly underway and most of the cast is expected to return. In a statement, Witherspoon said that the new season “gives us the opportunity to delve deeper into the lives of these intriguing and intricate Monterey families and bring more of their stories back to the audience who embraced and championed them.” Season one of the show took home 4 Emmy awards.

Katie Couric responded to a fan’s question on Instagram about the sexual misconduct allegations against Matt Lauer. The fan asked for her thoughts about Lauer’s termination and Couric responded, “It’s incredibly upsetting and I will say something when I’m ready to. Thanks for your interest.” Couric co-hosted the Today show with Lauer for 15 years, from 1991 to 2006.

Amber Heard responded to Warner Bros and J.K. Rowling’s comments about casting Johnny Depp in Fantastic Beasts. Heard shared the joint statement she gave with Depp following their divorce settlement on Twitter and captioned it “For the record, this was our FULL joint statement,To pick & choose certain lines & quote them out of context, is not right. Women, stay strong.” 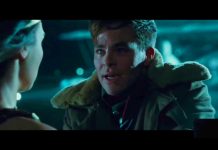 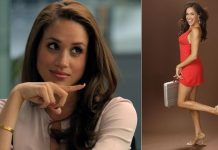 Meghan Markle will eventually return to Hollywood to make a movie,...

Are Charli XCX & Lil Nas X The Future Of Pop...