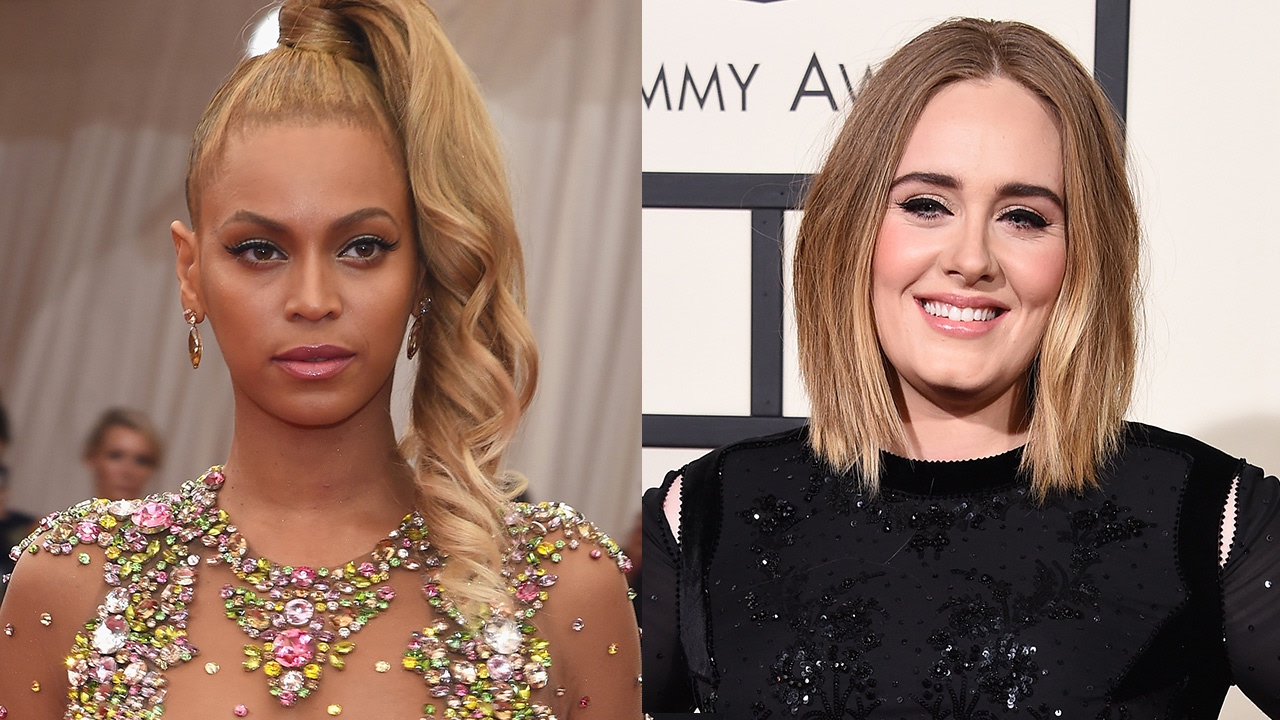 Today’s episode is brought to you by the Un-carrier. Introducing T-Mobile One. All unlimited. ALL IN! Celebrity News ►►

Let’s make one thing very clear. You cannot compare Beyonce and Adele. They are musical giants in their own right. Both have incredible voices and great music. It’s like comparing pizza and ice cream, both delicious, just with different tastes. Adele and Beyonce released bomb chart topping albums last year and so now it’s time for the Grammys to play God. As unfair as it is to compare their music, someone’s going to leave Sunday with more trophies than the other. The question is who will it be? The categories that will determine it all, aka the categories in which they are nominated against each other are Album of the Year, Record of the Year, Song of the Year, and Best Pop Solo Performance. Of course the albums up for discussion are 25 and Lemonade and it truly feels like a crime having to choose between them because hello I’m pretty sure it’s illegal.
Let’s do a little scale work and weigh our options. Beyonce and Adele go about releasing and advertising their albums in different ways. Beyonce has embraced the digital revolution and taken the visual route while Adele tends to keep it more traditional. Adele’s leading single “Hello” is a powerful relationship balled while Beyonce’s track “Formation” is a powerful anthem for women’s rights and social justice.
In regard to Album of the Year, if Adele wins she will become the first artist since Stevie Wonder to win the category for consecutive releases. If Beyonce wins Album of the Year she will be the first Black woman to win the title in 20 years. Both would be awesome victories and both deserve it. Do you see my dliema here? In total, Beyonce is nominated for 9 Grammys and Adele is nominated for 5. Now anyone who knows me well, could probably guess which way I’m leaning but seriously I have love for both of them.
But I want to hear who you guys hope will come out on top so let me know in the comment section below and thanks for watching Clevver News, I’m your host Drew Dorsey and I’ll see you next time.

Top Hollywood Actors and Their Hollyood Celebrity Fathers|You can not believe... 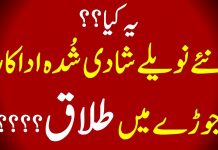 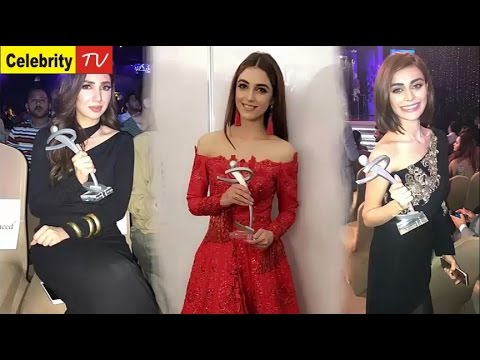 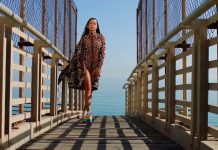