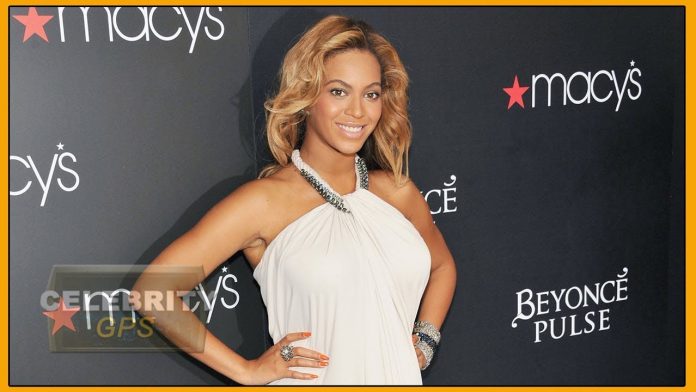 Click to Subscribe! –
Hollywood TV is your source for daily celebrity news and gossip!Beyonce and Adidas are partnering to relaunch her Ivy Park brand. This is the partnership of a lifetime for me,” Beyoncé said in an online statement. “Adidas has had tremendous success in pushing creative boundaries. We share a philosophy that puts creativity, growth and social responsibility at the forefront of business.”
“
On Thursday morning, Hilaria Baldwin took to Instagram to reveal that she is “most likely experiencing a miscarriage.“I always promised myself that if I were to get pregnant again, I would share the news with you guys pretty early, even if that means suffering a public loss.” She concluded the post by asking for kindness from her followers. “In your comments, please be kind,” she wrote. Hilaria and her husband Alec Baldwin share four children.

Jack Osbourne was attacked at a coffee shop on Wednesday. According to TMZ Osbourne was sitting in the patio area when a man who appeared to be homeless struck him on the side of his head. Osbourne got up afterwards and threw his coffee at the person. Police have reportedly found the alleged attacker who was arrested for battery and assault. 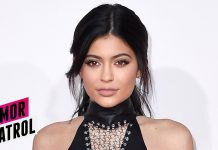 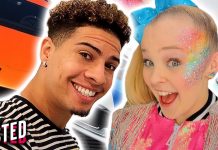 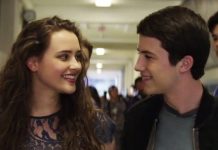 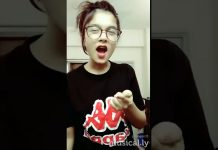