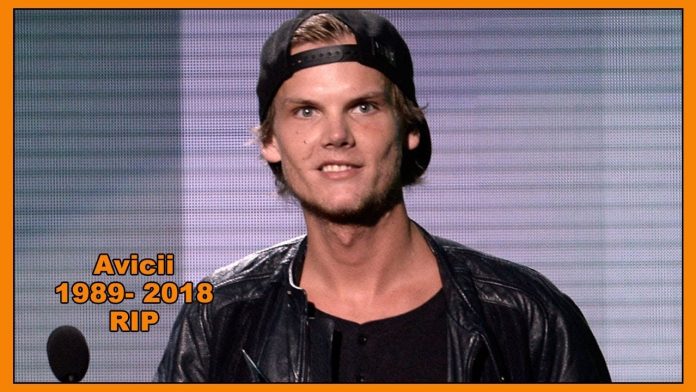 Click to Subscribe! –
Hollywood TV is your source for daily celebrity news and gossip!
Swedish DJ Avicii died at the age of 28 on Friday. It is with profound sorrow that we announce the loss of Tim Bergling, also known as Avicii,” his publicist Diana Baron said in a statement. “He was found dead in Muscat, Oman this Friday afternoon local time, April 20th. The family is devastated and we ask everyone to please respect their need for privacy in this difficult time. No further statements will be given.”

Rachel Weisz and Daniel Craig are expecting their first child together after seven years of marriage. “I’ll be showing soon,” she told The New York Times. “Daniel and I are so happy. We’re going to have a little human. We can’t wait to meet him or her. It’s all such a mystery.” Both Rachel and Daniel have children from previous relationships. She has an 11-year-old son and he has a 25-year-old daughter.

Kim Kardashian announced that she and her sisters are pulling the plug on their DASH stores. “After nearly 12 years, my sisters and I have decided to close the doors of our DASH stores. We opened our first store as a family in 2006 and since then we have made so many lifelong memories,” Kim wrote on her website. “We’ve loved running DASH, but in the last few years we’ve all grown so much individually,” she continued. “We’ve been busy running our own brands, as well as being moms and balancing work with our families. We know in our hearts that it’s time to move on.”

Top 6 ugly child stars who grew up to be gorgeous... 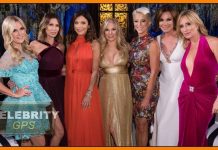