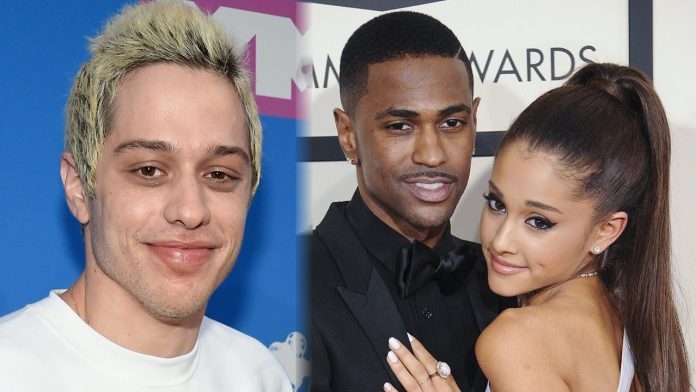 Pete was recently honored as one of the stars featured in Variety’s “Power of Young Hollywood” issued, and during the interview for the mag he shared some fun facts we didn’t know about him before.

For one, Pete shared that he knows how to tap dance. The comedian used to take tap dancing lessons as a kid, and he admitted that he was pretty good at it.

Can Pete PLEASE do some tap dancing in Ariana’s next video? Cuz this is something we gotta see.

Of course the biggest surprise reveal came when Variety asked about Pete’s first ever tattoo. Pete is obviously COVERED in tattoos these days, but he got his first one with a friend when he was just 17 years old. And you won’t BELIEVE who inspired it…

Even though been years since Ariana and Big Sean dated, you gotta admit it’s a VERY funny and slightly awkward coincidence that Pete’s first tattoo was inspired by the rapper. But hey it could be worse — Pete could’ve gotten a tattoo of Big Sean HIMSELF on his body. Now that would have made for a pretty uncomfortable first date conversation.

Alright guys now I wanna turn it over to you — what do you think of Pete’s “Swerve Life” tattoo? And what else do you wanna know about the comedian that he didn’t share with Variety? Sound off with all your thoughts and feelings in the comments below!

And once you’ve done that click to the right to watch another new video, and don’t forget to hit that subscribe button for more Clevver! Thanks so much for watching, I’m your host Emile Ennis Jr. and I’ll see you next time!

Scott Disick & Sofia Richie MOVING IN Together & Pack On...

9 Celebs Who BROKE DOWN During an Interview 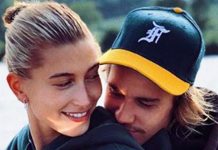 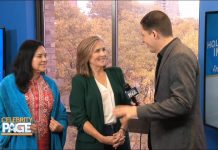 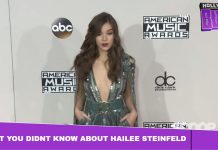