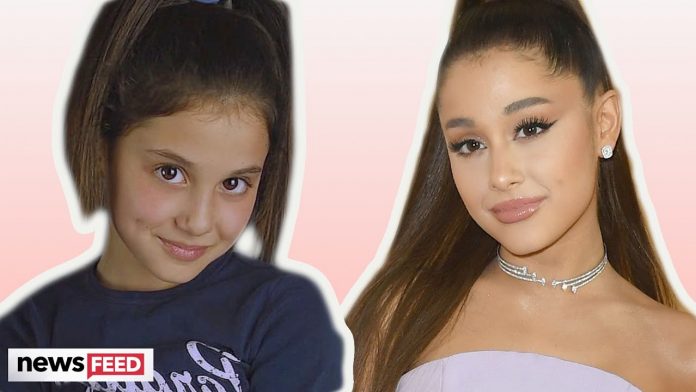 Ariana Grande’s high ponytail is so iconic that whenever she changes her look even just a little bit, we all pretty much lose our minds. And apparently Ari’s high pony has been around for a LOT longer than we thought.

What’s up? It’s Sussan Mourad here with Clevver News and let’s be honest, Ariana Grande’s ponytail is pretty much a national treasure at this point.

Yes this is a story dedicated to Ariana Grande’s ponytail!

Everyone knows it, tries to copy it, and Tyra Banks even teaches a class about it at Stanford.

Legit you guys this is no joke.. There is an actual class at Stanford University on it.

Tyra tweeted in February about it saying: “Ari boo, 1: I love you and if I wasn’t my height, I’d wanna be yours. 2: I teach Personal Branding at Stanford and on day one, my lecture touches on the power of your pony. An iconic, visual cue that identifies you. 3. You betta not touch that tail.”

So yeah, that ponytail is more famous than you, me, or any of us will ever be, no matter how hard we try.

It’s literally even been known to have a mind of its own. See for yourself.

And we just found out that Ari’s iconic pony has been around since day one.

We’ve all seen her hair evolution from her curly haired days on Broadway, to the bright red hair on Nickelodeon, to eventually owning the high ponytail.

But we had no idea that she’s been rocking the pony since she was a little kid.

Ari posted this pic on her Instagram and hilariously captioned it quote, “if anything …. she’s consistent.”

And fans and celebs alike are LIVING for this post.

Jessie J wrote quote, “You are the best and the funniest.”

And Lizzo even commented with this emoji covering its mouth.

Fans are flooding the comments with their funny responses to the pic.

One person wrote
, “was this taken 5 mins ago? Hahahha”

Which, yep, I could totally see that.

Can we get a side by side pic of Ari then and now with the high pony?

Yeah, that person was definitely right.

And another person said, “you might’ve invented the high ponytail ?. since day 1 sis”

She is and always will be, the queen of the ponytail.

But I want to know what you guys think? What do you think of Ari’s throwback thursday & her rocking the high ponytail as young girl? My ponytail was never that high as a kid and mum went for the 2 pony’s on each side, with the crooked fringe that she cut herself. I know, I know. But let me know what you think and how you rock your hair in school down in the comments below.

Also, I loved the way Ari’s pony had super powers, I know it might be hard to get your pony to move like that but you know what, I reckon your fingers have the same powers as Ari’s pony, why don’t you test it out by hitting that subscribe button?? And test it again by hitting the bell, so you’re the first to know when we post about Ari. And while you’re at it, hit the link button. I’m Sussan Mourad, I’ll catch you later! 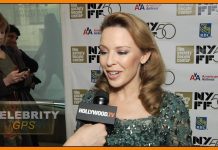 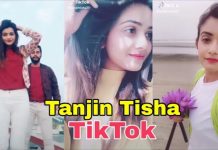 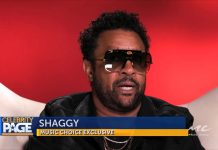