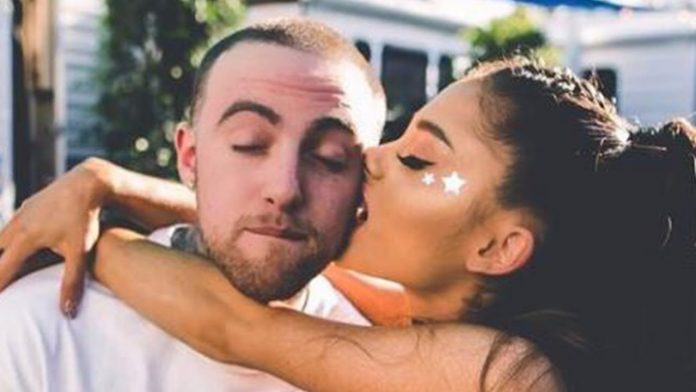 Ariana Grande has finally broken her silence on the tragic passing of ex-boyfriend Mac Miller.

Sometimes, a picture is worth 1000 words.

Our hearts are still broken over the sudden and tragic death of Malcolm McCormick, better known by his stage name, Mac Miller. The 26-year-old rapper was found dead in his Los Angeles home on September 7 from an apparent drug overdose. His family confirmed his passing a few hours after the initial story broke, calling him a bright light in this world.

The statement read QUOTE “Malcolm McCormick, known and adored by fans as Mac Miller, has tragically passed away at the age of 26. He was a bright light in this world for his family, friends and fans. Thank you for your prayers. Please respect our privacy. There are no further details as to the cause of his death at this time.”

Many celebrities, including Shawn Mendes, John Mayer and Noah Cyrus, spoke out shortly after Mac’s death, but Ariana Grande, the rapper’s ex-girlfriend and one person who many people were waiting on to say something, took some time to gather her thoughts. While the 25-year-old hasn’t spoken any words about her ex’s passing, she did post a picture of the beloved musician on Instagram.

The comments on the photo are turned off, as they are on the rest of Ari’s IG posts, as she was receiving a disgusting amount of hate from people who think her quick engagement to Pete Davidson is the reason for Mac’s death.

Mac battled substance abuse for years, and was actually arrested for a DUI after crashing his G-wagon into a utility pole this past May. Although he fled the scene at the time, the rapper later confessed to the wreck at his home. Shortly after his arrest, Ariana was criticized for breaking up with him to date the SNL comedian when he had just released The Divine Feminine, which was reportedly penned in her honor.

Ari fired back against these allegations, writing on Twitter QUOTE “How absurd that you minimize female self-respect and self-worth by saying someone should stay in a toxic relationship because he wrote an album about them, which btw isn’t the case. I am not a babysitter or a mother and no woman should feel that they need to be. I have cared for him and tried to support his sobriety & prayed for his balance for years (and always will of course) but shaming / blaming women for a man’s inability to keep his sh*t together is a very major problem. Let’s please stop doing that.”

The “God is a Woman” crooner admitted that going through these things while dating Mac was QUOTE “hard” and “scary,” but said she will QUOTE “pray from the bottom of my heart that he figures it all out and that any other woman in this position does, as well.”

Mac Miller’s death is completely heartbreaking, but it’s absurd to blame it on Ariana Grande. It’s clear that she’s grieving right now and she doesn’t need to add hate to the list of things she’s dealing with. What do you think of Ariana’s first response to the rapper’s passing? Will she make an official statement? Tell us your thoughts in the comments below. I’m your host Ava Gordy thanks so much for watching Clevver. Please click to the right to watch another new video and don’t forget to subscribe to our channels.

Top 10 Movies To Watch If You Liked La La Land 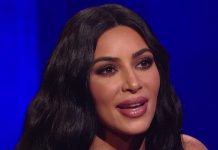 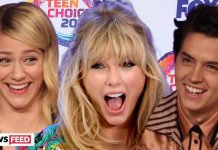 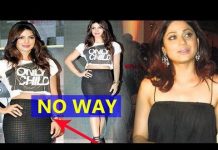