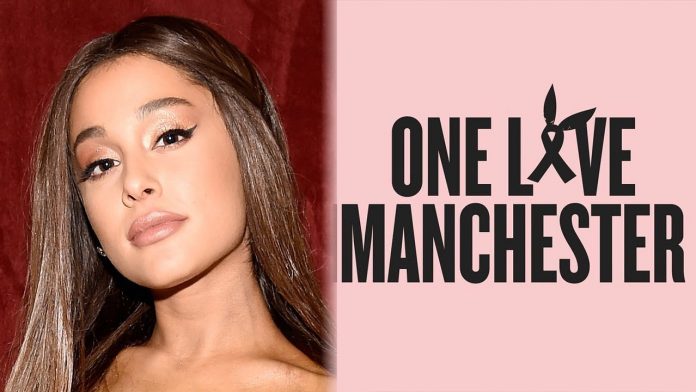 Ariana Grande is returning to the UK in a very big way.

Arianators, get ready for a sweet treat from yours truly!
As if 2018 hasn’t been a good enough year for Ariana fans already! We got a new album, amazing music videos, Sweetener listening sessions, and now, we’re getting an hour-long BBC special of just straight up Ariana.

The special, which will be simply called, Ariana Grande at the BBC, will feature music from her latest album Sweetener as well as a little chat in between her performance.
Davina McCall has been tapped to host the special and lead a chat with Ari about her life, music, and career and she COULD NOT be more thrilled. Davina said of her hosting gig QUOTE, “Ariana Grande is such an incredible talent. She’s very funny and incredibly kind and has achieved so much already in her career. I’m really excited about talking to her and, of course, hearing some of her amazing music.”

The BBC announced that the live special will be recorded on September 7th at London’s Television Centre, but they have yet to announce when it will be aired. On top of all of this exciting news, it was also revealed that Ari will be accompanied by an all-female orchestra for her performances.

And since we’re on the topic of performances, Ari gave an incredible rendition of Aretha Franklin’s ‘You Make Me Feel Like A Natural Woman’ at the late Queen of Soul’s funeral Friday morning in Detroit, Michigan.
CLIP TOSS: (1:45-1:58)

Ari was one of the many performers at the ceremony who celebrated the life and iconic artistry of Aretha.

What did you guys think of Ariana’s performance at Aretha’s funeral and how excited are you for her BBC special?! Leave all your thoughts and comments in the comment section below. When you’re done with that, click right over to watch another new video and don’t forget to subscribe to our channels. Thanks for hanging with me, I’m your girl Naz Perez and I’ll see ya next time! 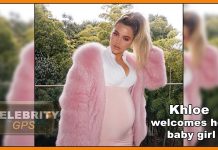