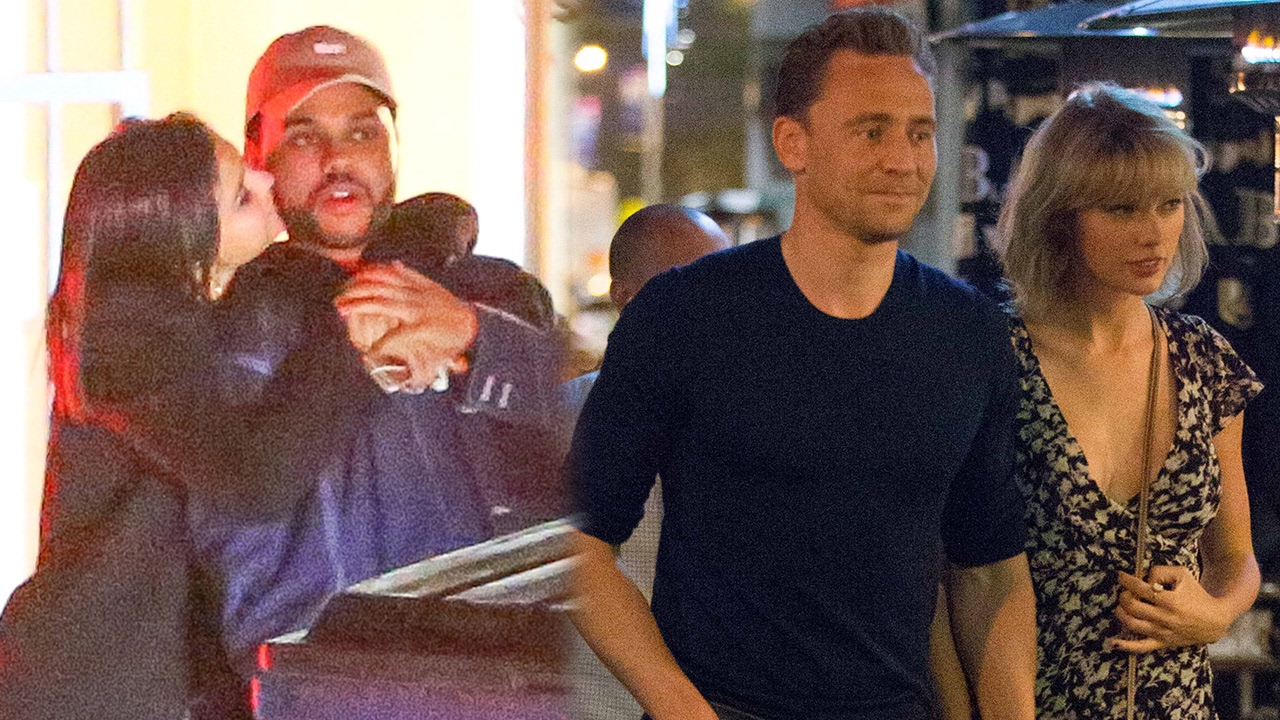 Things are quickly heating up for Selena Gomez and The Weeknd, who recently took their romance overseas, further proving that their whirlwind love affair is anything but ‘casual.’
But all these public outings, fancy dinners and lavish vacations are leaving many with a strange sense of Déjà vu… we seem to recognize this fast fling all too well…

It all started with a kiss. The day Selena Gomez and The Weeknd were spotted leaving an LA restaurant and exchanging in a bit of very public PDA came as quite the shock to many. Since then they’ve been spotted with friends at David & Busters and more recently jetting off to Italy on a vacation worth upwards of a quarter million dollars. Yeah, must be the life.

The two were spotted hitting up different tourist attractions throughout Florence and Venice, including art museums, walking tours and some of Italy’s finest restaurants. The two even became Instagram official recently and even began following each other. While this sounds like a promising start to their relationship, many fans can’t help but point out an almost-identical resemblance between Abelina and the short-lived romance that was Taylor Swift and Tom Hiddleston AKA Hiddleswift.

Starting all the way from day one, Selena and Abel were photographed kissing, similar to the public Rhode Island beach makeout sesh courtesy of Taylor and Tom. Fans have also pointed out that much like Calvin Harris reportedly being ‘shocked’ about the photos, so was The Weeknd’s ex, Bella Hadid. Date nights between Hiddleswift began surfacing, much like Selena and Abel’s recent Dave and Busters date night, and similar to Taylor and Tom, Selena and Abel jetted off to Europe just weeks after making their relationship public.

Many photos and videos have been surfacing of the two enjoying their stay in Italy, when one onlooker tweeted that they tried not to draw attention to themselves during one meal, also adding that they were acting ‘reserved’ before leaving together in the same car.

Similar to onlookers who reported that Hiddleswift looked very happy together during their Italian getaway, eyewitnesses have also reported that Selena QUOTE, “acted very sweet and very loving towards The Weeknd… He made her laugh and she was completely focused on him… It was like no one else existed — just the two of them. They were completely immersed in one another.”

However, one fan seems to have a different opinion on Abelina’s romantic getaway, tweeting QUOTE, “Taking a second from this country’s f*ckery to wonder if Selena & The Weeknd hired the same photographer Hiddleswift did while in Italy.”

Although Sel and Abel seem to be following in the same footsteps as Taylor and Tom, one can only hope that it doesn’t end quite as abrupt as Hiddleswift seemed to, but as for now, we’re pullin’ for Sel, and if she’s happy, we’re happy! But I’m curious to know what side you guys are taking with this whole Abelina/Hiddleswift theory. Do you think the relationships are too similar or just a coincidence? Let me know your thoughts right down here in the comments and as always be sure to subscribe! Thanks for watching Clevver News, I’m your girl Jackie Iadonisi and I’ll see you next time. 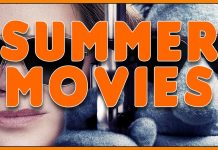 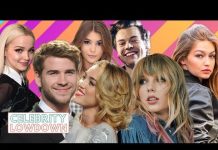 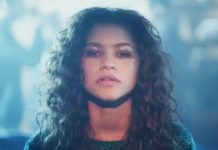 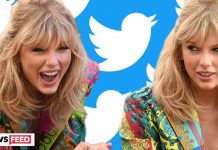