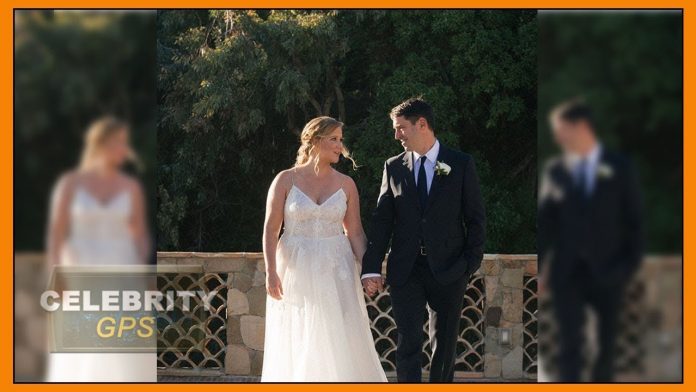 Wendy Williams reached out to her fans on social media after canceling her Valentine’s Day show. It’s not the flu yet, but I feel flu-ish,” she explained in a video shared to Instagram. “It’s not a five on a scale of one to five. It’s not even a four,” Williams continued. Tapings of the show have been canceled for the rest of the week. Williams will be taking time off and visiting the doctor. “I feel awful,” she said. “I had to be talked out of not going to work today and taking off a few days to get myself together.”

Bristol Palin’s husband Dakota Meyer has filed for divorce after less than two years of marriage. Meyer cited “discord or conflict of personalities” as the reason for their split in the divorce papers filed in Austin, Texas. The couple share two young daughters 9 month old Atlee, and 2-year-old Sailor. 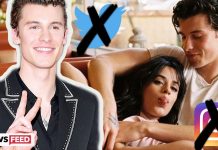 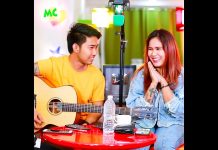 ‘Hidden Figures’ Cast Opens Up About The Oscar Nominated Film |...